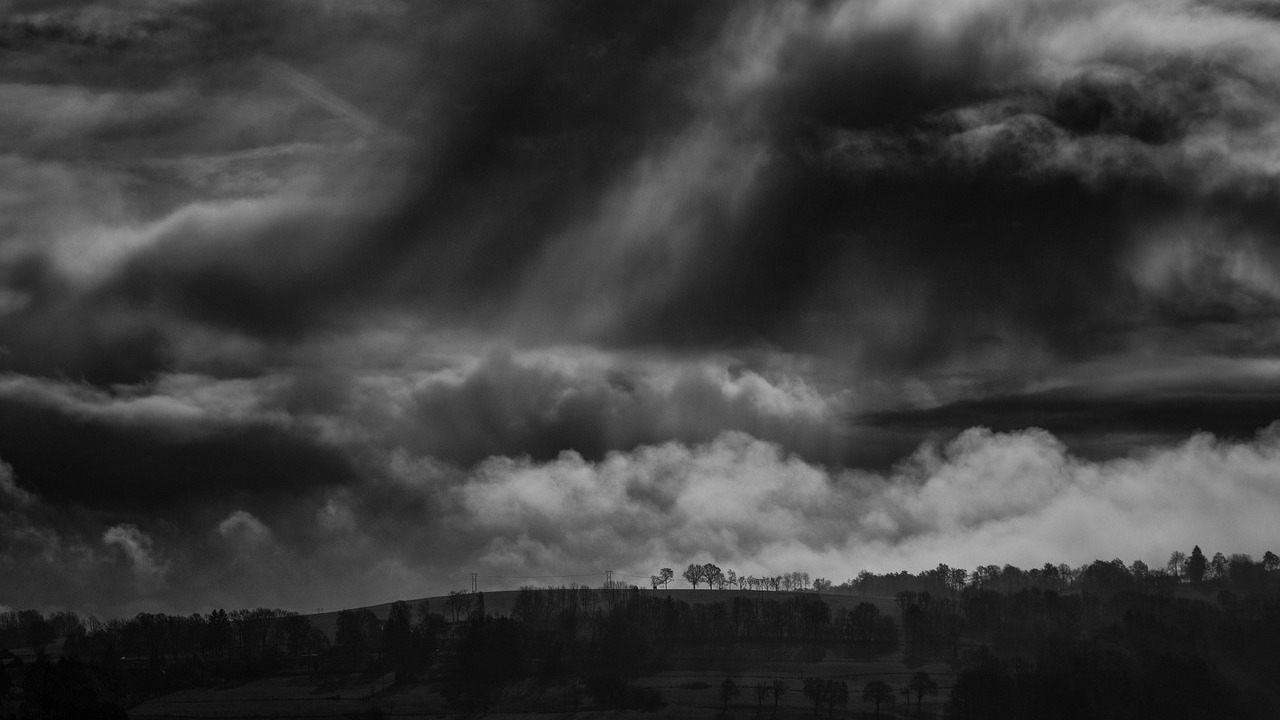 Howard County is largely insulated from the most dramatic effect of global climate change, sea level rise. Howard County has no coastal border and is sufficiently inland and above sea level that even substantial sea level rise will not touch Howard County’s land. However, it borders Anne Arundel and Baltimore counties, both of which have extensive coastline along the Chesapeake Bay. Accordingly, knock-on effects from reduced land area in both counties will affect Howard County.

All of Maryland can expect to see increased rainfall from extreme storms. These storms will lead to increased flooding, including flash floods risking both life and property. These storms have already come to Howard County with the worst flood on record in Ellicott City occurring in 2016, and will only intensify in both severity and frequency.

Like everywhere else, Howard County will see a temperature rise associated with global warming. Warmer summers and winters will have several important side effects, most notably a change in the growing season, which will lengthen. However, there will also be changes associated with migratory patterns and the habitable ranges for some plants and animals. This can take the ecosystem out of balance if predatory-prey relationships are affected by these range changes.

Habitable range changes will also have a direct effect on human health as animal-borne disease vectors are moved to new and different areas. West Nile virus has been linked to areas experiencing drought followed by severe rainfall, an extreme weather cycle that is driven by climate change.

Quantitatively, it is easier to understand exactly how great the risk is for Howard County. With respect to rainfall, models predict that by 2100, there will be an increase in overall rainfall as measured by the precipitation anomaly. This increase is likely to be in the 10-15 inch range, though it is possible it could exceed an extra 15 inches of rainfall per year. In addition, during the preceding 100 years, days of extreme rainfall, have increased by 7 percent. Further, under increasing levels of emissions, models show an increase in the size of 1-, 10-, and 100-year recurrence levels for precipitation amounts. For instance, the current 100-year recurrence level is 10-20 percent higher at the higher expected emissions rate. All in all, more rain will be coming, faster.

The predictions for Howard County are stark, as they are everywhere else. Temperatures will rise, increasing the already severe Maryland summer at least four degrees on average. In addition, rising temperatures will increase winter temperatures, too. Over time, this will alter the patterns of crops we can plant in Howard County, force adjustments to school schedules due to increased heat in school buildings, and our children will lose the memory of a white Christmas.

In addition, increased flooding will continue to plague already at-risk areas. In Ellicott City, built directly upon the Patapsco River, this will damage stores and homes in the historic district. In Columbia, there is additional risk along the Middle Patuxent River, going through town. Columbia as built to place homes outside the 100-year floodplain, but if climate change forces a change in the floodplain, previously laid plans are no longer effective.