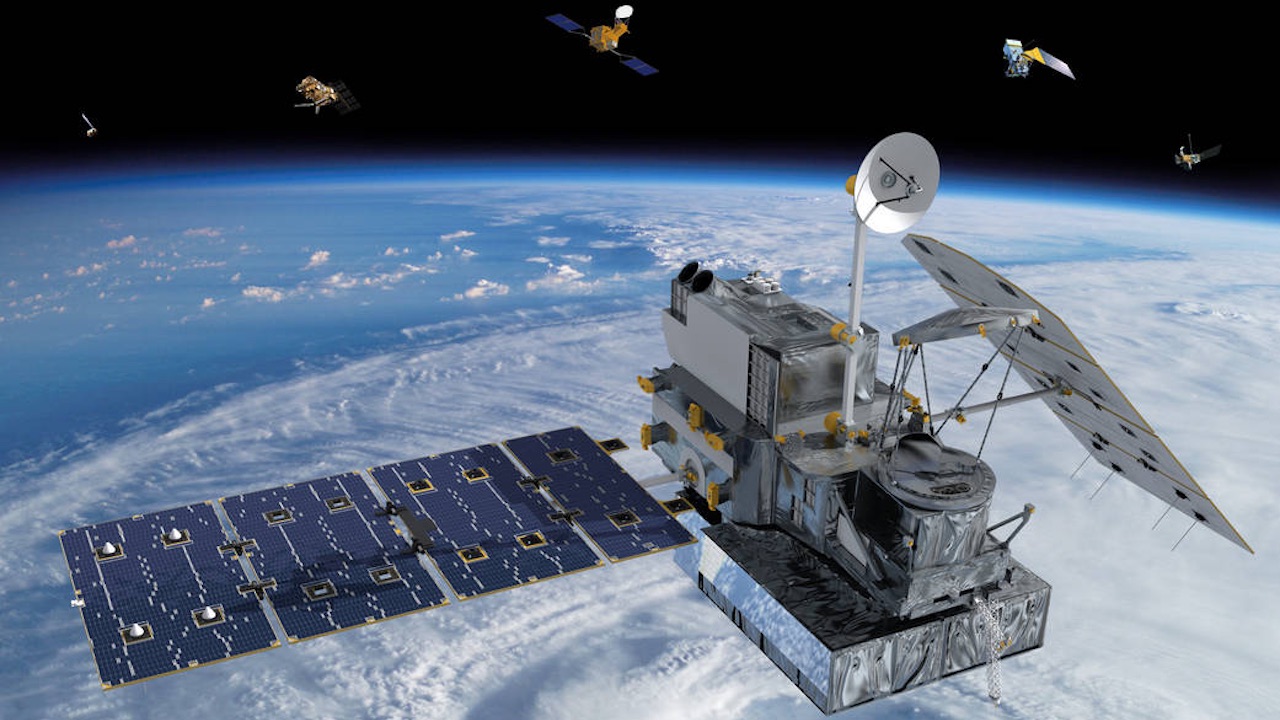 My Orbit Population Model at JSM

I am happy to say my paper was accepted for the 2018 Joint Statistical Meetings in Vancouver. Actually, I think JSM accepts all papers. That’s not the point right now. This paper, “Forecasting Artificial Earth Satellite Populations,” builds several models for predicting how many satellites will be in different orbit classes at different times. Here’s the abstract:

In this presentation, we will investigate four time-series models for estimating the population of Earth-orbiting satellites. Since 1957’s launch of Sputnik 1, space access has grown steadily more accessible as more nations and private actors have access to launch capability. Today, even a small team of high school students can assemble and launch a space satellite on a reasonable budget.

Servicing the orbiting hardware population includes launch, tracking, and communications. Understanding the demand for space access is necessary for establishing the business case for providing service, as well as future tracking of space debris and other on-orbit risks.

Obviously, such predictions are useful for modeling demand for space-based services, which are capital-intensive and require a substantial lead time to deliver. I’ll post the slides and preprint when they are eventually completed.