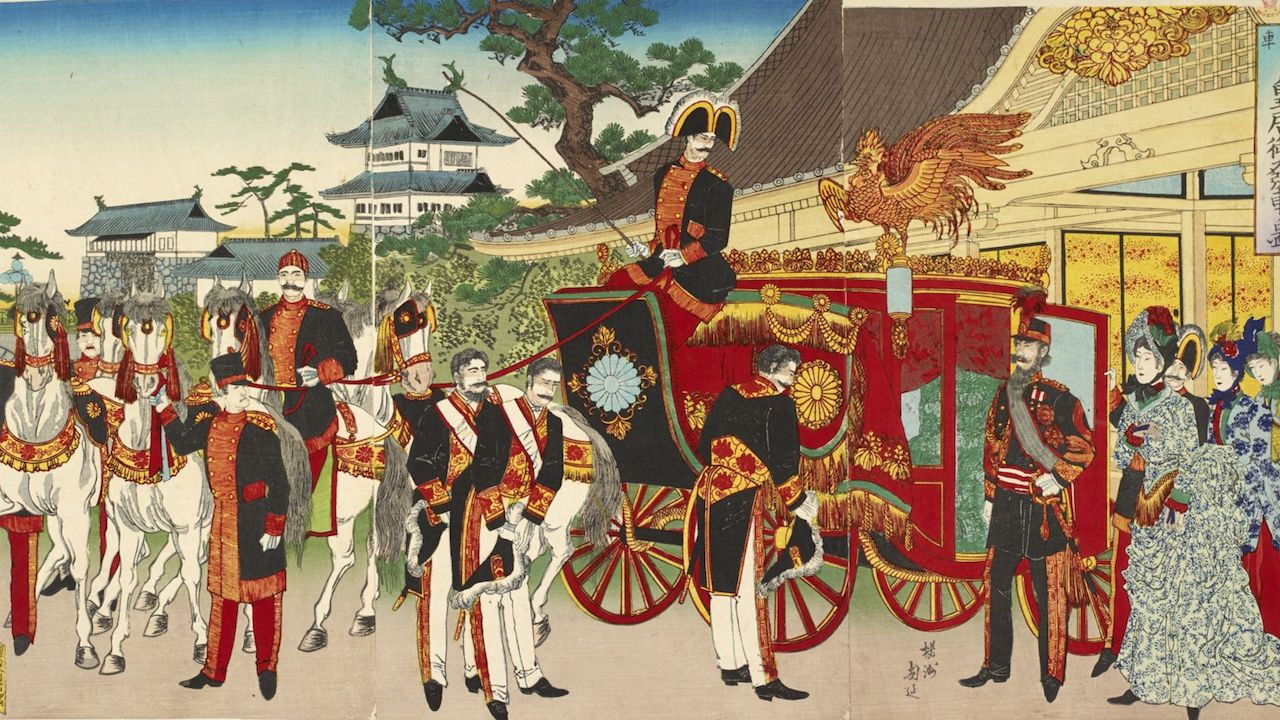 An open question in history is why Japan was able to successfully modernize following Commodore Perry’s “opening of Japan.” In a recent discussion of this, I proposed that three reasons drove Japan’s success. First is the adoption of free-market economics. Following the Meiji Restoration in 1868, the Emperor implemented market reforms, most importantly, opening Japan to foreign trade. This affects a number of aspects of Japan, but the first is that free markets generally like to trade with each other. Krugman, among many others, explains this phenomenon. This gave Japan a number of trading partners and allowed the economy to grow. But a growing economy also supports a growing middle class, much as we are seeing in China today.

Hand-in-hand with free markets, the second reason Japan was successful focuses on the adoption of a relatively liberal political structure. The most important of these gave direct control of land to individuals throughout the country. Between 1870 and 1873, the Imperial government established land rights and created a simple and equitable taxation system around land ownership. Dore argues that giving land rights directly to the land users allowed them to make the most effective use of the land. And sell it when it was in their best interest. Brammal points out that while moving more slowly, China has adopted similar land reforms, especially since 1982, and benefited economically while society has opened some.

Both of these reforms were made possible by one other aspect. Unlike China, Japan had a relatively unified government following the Meiji Restoration. At that point, the shogunate was answerable to the Emperor. Accordingly, when the Emperor decided to implement a reform, the shogunate was empowered to implement the decision. The Emperor encouraged personal loyalty from those who previously held high standing by preserving that standing, if not the actual power associated with it. In that way, for instance, samurai and daimyo kept some manner of prestige. This follows a pattern common in political change. Often, the change is in name only.