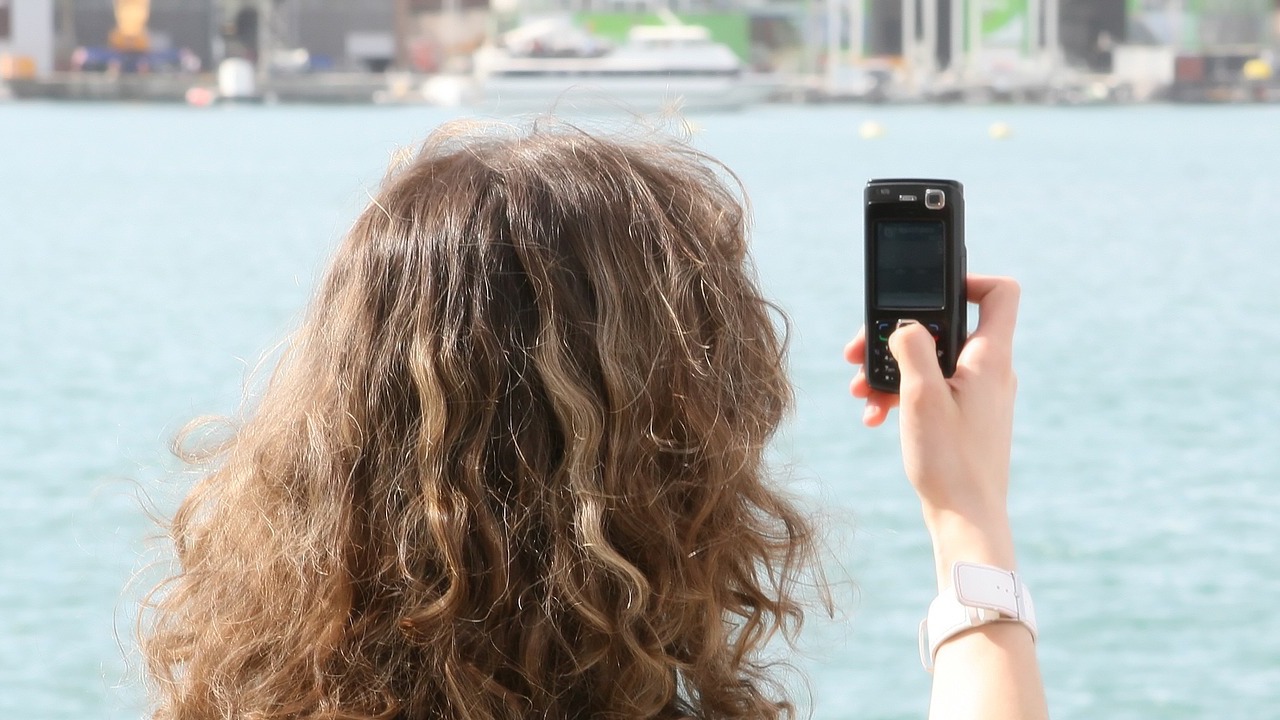 I almost never blog about business, and it is strange I should break the drudgery of recent silence with a business post, but I have a thought that just won’t leave.

The Court will rule today in the AT&T-Time Warner merger case and everyone is all atitter over the outcome. If this comes down in favor of the merger, we can expect to see more content-delivery/content-production vertical mergers. At least, that’s the conventional wisdom.

But there’s a more interesting merger in the pipeline right now: the proposed T-Mobile/Sprint merger which is reportedly got the Department of Justice all up in arms. Either this merger goes through or it does not, and I am not here to analyze that. What I am here to say is if the merger happens, within two years, Comcast will buy up the merged phone company. And if the merger does not happen, Comcast will buy one of the two…probably T-Mobile.

Here’s my reasoning: Right now, Verizon is a massive wireless carrier that also has an impressive high-speed television and Internet product (FiOS). AT&T is also a massive wireless carrier that has a strong contender in high-speed television and Internet in DIRECTV (I’ve seen a lot of DIRECTV dishes out there in my recent wanderings). Comcast already owns a major content producer in NBCUniversal and the Xfinity product line provides high-speed television and Internet. They lack the wireless component…and I bet they want it. Since the top two wireless carriers are Verizon and AT&T, with T-Mobile a distant third, that’s their best bet. It’s even better for Comcast if the T-Mobile/Sprint merger goes through, as the combined company will have 30% of the United States market, just under each of Verizon and AT&T.

Disclosure: I own a single share of T-Mobile common stock. Also, I really hate Comcast.