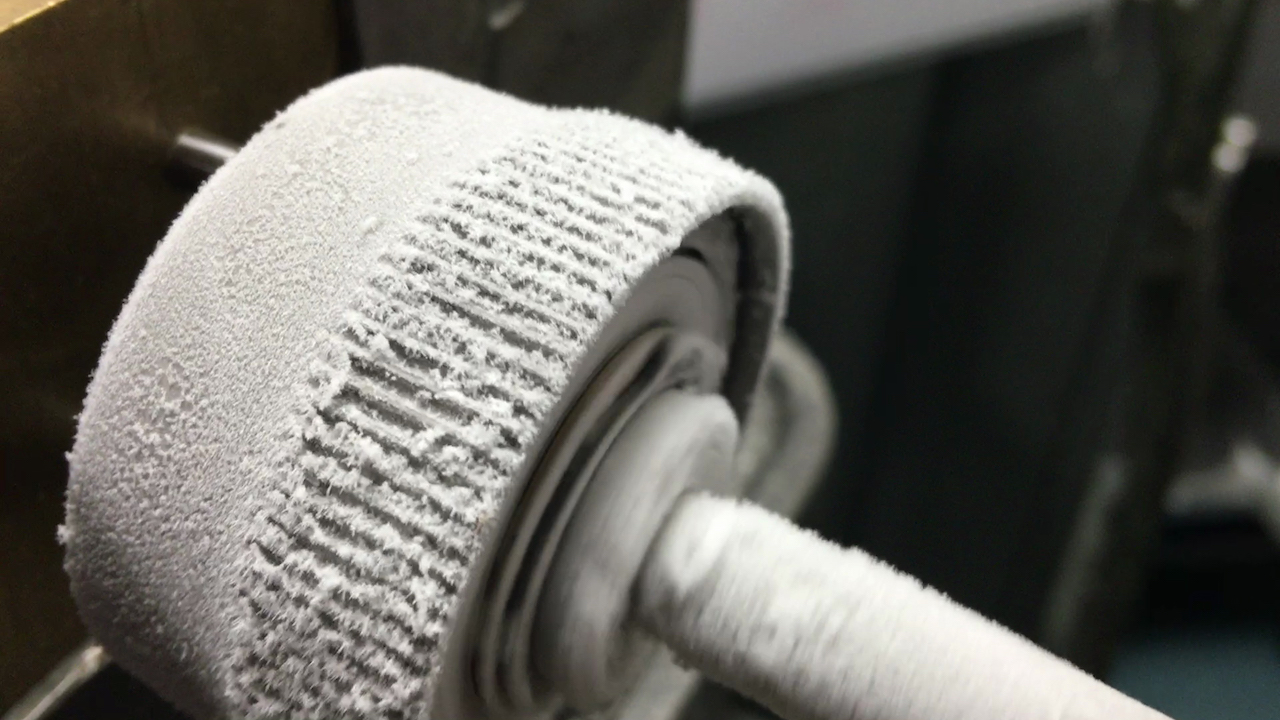 Nanotechnology on Your Face

This summer, I’ve been taking a class at the Johns Hopkins University called Nanotechnology and the Environment: Applications and Implications. I had no idea what to expect when I signed up for this class. When I thought of nanotechnology, I thought of the Nanites, nanoscopic robots that took over the Enterprise on an episode of Star Trek: The Next Generation. I thought we’d study tiny robots and how they can clean up the environment in some crazy future.

What I have learned is first much more nuanced and a lot more complicated. Nanotechnology is all around us and has been for centuries. The whole thing starts with the concept of the nanoparticle, anything with a dimension less than 100 nanometers. That’s about a thousandth of the width of a human hair. And they are all over cosmetics.

The most interesting application is in sunscreen. Sunscreen with titanium dioxide (TiO2) is relatively common. The TiO2 particles are engineered down to nanoscale and mixed into the sunscreen. These particles provide ultraviolet protection, but have been linked to some unusual effects, such as damaged roofing tiles. But we also do not know what happens to these nanoparticles in the environment. In the case of sunscreen, we literally shed them in the water, on the beach, and on the ballfields. And we have no idea what that does.

Another interesting case of nanoparticles does date back centuries and has to do with gold. Colloidial gold, a suspension of gold particles, will range in color from red to blue depending on the size of the particles. Red gold nanoparticles were used as early as the fourth century when the Lycurgus Cup was stained red using colloidial gold.

Anyway, I was surprised by what I encountered so far in this class, but quite excited by what I have seen so far.