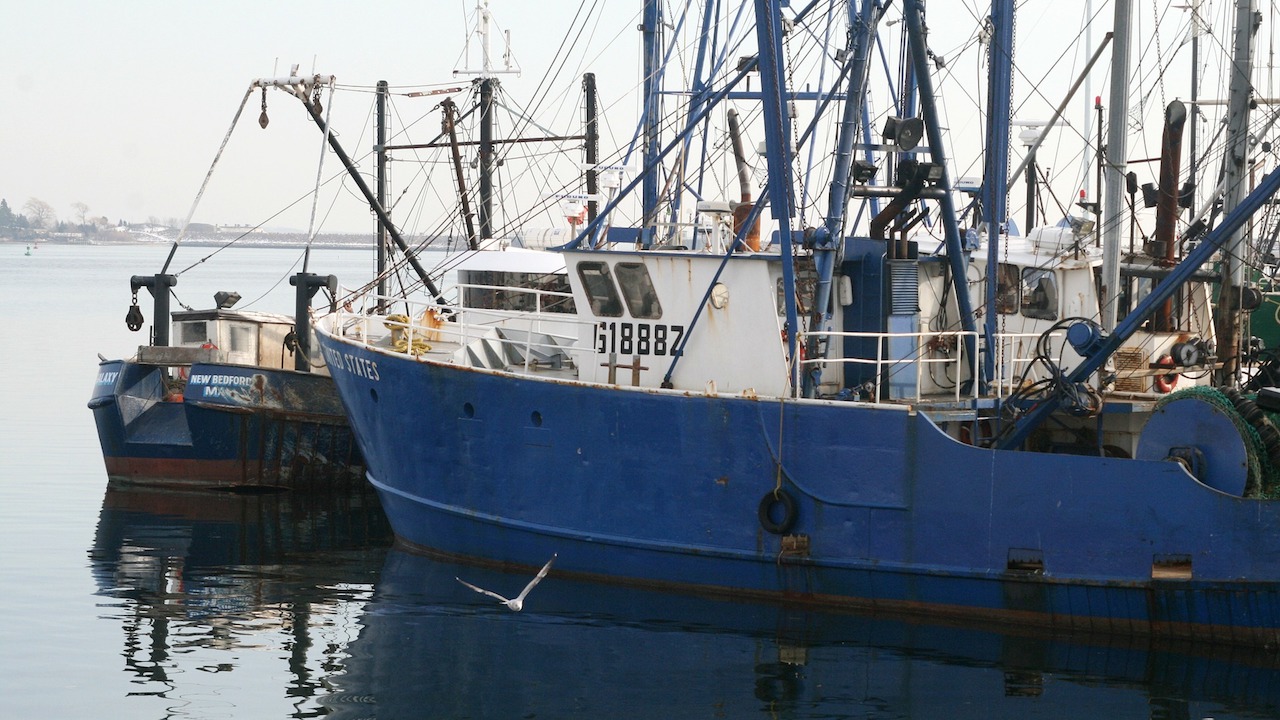 Here in Maryland, we often think of the blue crab as our major seafood. But the best part of Maryland, if you love seafood, is its incredible variety. And more frequently, the fish on the menu is tilefish. The tilefish is found in the North Atlantic from Nova Scotia to Florida and there’s a plan to prevent overfishing. The Mid-Atlantic Fishery Management Council (MAFMC) is the Federally-sponsored organization that provides fisheries management from New York to North Carolina. And they protect the tilefish, ensuring its here for generations.

Of course, there are different ways of approaching this. There’s the Gordon Schaefer Model, which assumes the population is subject to a sigmoid function. But more commonly, the maximum sustainable yield (MSY) is the bioeconomic model used by fisheries. The MAFMC uses MSY to manage the tilefish population.

Golden tilefish was under a stock rebuilding strategy beginning in 2001 until it was declared rebuilt in 2014.

The golden tilefish is not considered overfished and the stock appears to be sustainable.

The blueline tilefish rebuilding has just begun and there are no results yet. Right now, the blueline tilefish is considered overfished in the MAFMC’s jurisdiction and the management plan, less than a year old, will likely take years to prove successful.

The MAFMC has an extensive webpage about the tilefish management plans. Further, the MAFMC is transparent and maintains extensive information about fisheries management on their page.