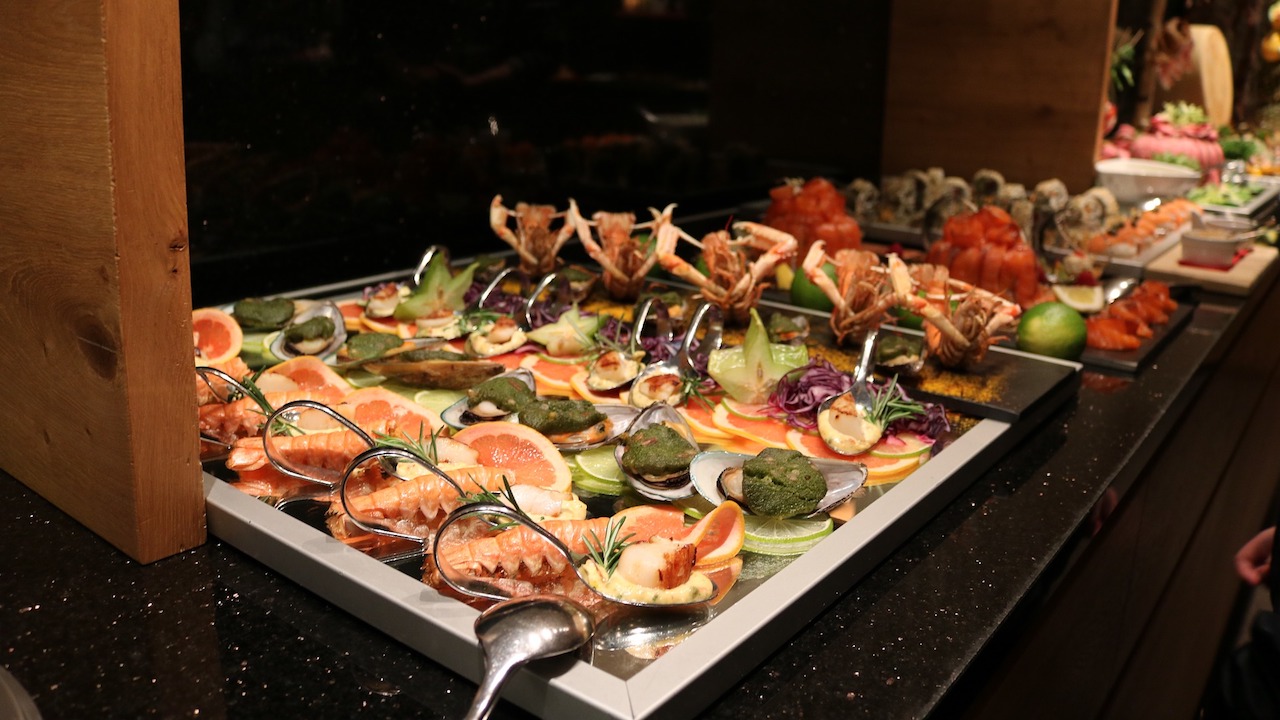 A Story of Food Bringing Us Together

Years ago, I worked for a small telecommunications company located in Rockville, called Startec Communications. Startec provided (maybe still does, who knows?) long distance services targetting the immigrant community. This was cheap long distance and often poor quality connections. Considering how easy it is to get someone on the phone anywhere today, this may seem strange.

Anyway, because we targetted the immigrant community in the United States, we had to also service that community. So our call center, located right there in Rockville, spoke 30-odd languages. And many of those people were native speakers. And beyond the call center, the employees were a very diverse group. Out of 600 employees, at the time, I was one of six white males.

So one day, I decided we’d have a cultural exchange. Morale was low. It was the bottom of the dot-com bust. There was a rather complete kitchen area just outside the call center, so I sponsored and organized a giant potluck lunch. The rule was, you had to bring in something that represents your heritage.

It actually worked out very well. As you might imagine, the cultural differences sometimes manifested in difficulties in the office. As you might not imagine, some of the cultural conflicts I observed seemed tied to much larger geopolitical conflicts. I was an IR minor and still in college, so maybe like the med student who diagnoses himself with each new disease he learns of, I read too much into it.

But for a day, we all got together, enjoyed an incredible bounty of delicious food from around the world, and so many people noticed the similarities and subtle differences and for a day, everyone seemed just a bit closer and just a bit more human.