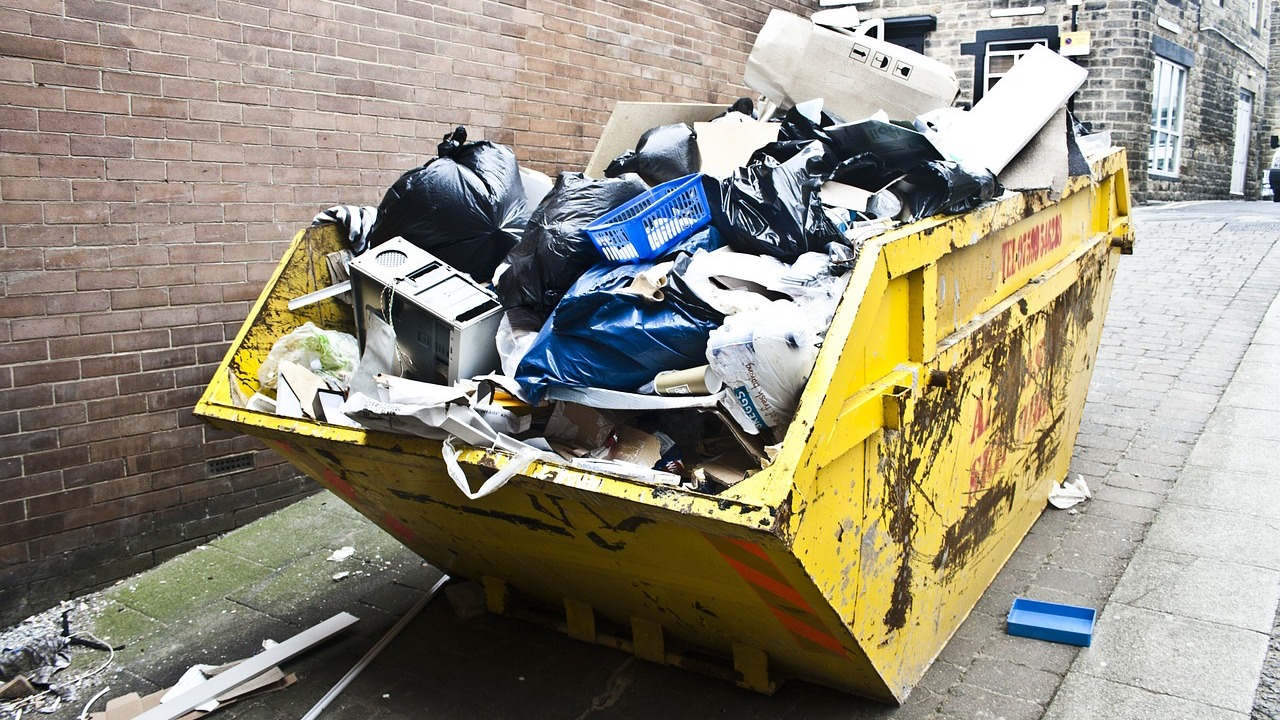 Landfills Should Not Pollute the Air and Water

When we put stuff into a landfill, the general expectation is that we will never have to see it again. Of course, it is not that simple. Much of the matter in a landfill is organic, food wastes, paper, and the like, and it will start to decompose. And there are two problems from decomposition that come back to haunt us at the landfill. First, as organic matter decomposes, different gases are released. And they will float upwards in a landfill and try to escape, breaking the landfill’s seal if necessary. Second, different liquids are produced. And they will flow downwards inside a landfill. Those liquids will filter through any bottom layers and reach the water table if not stopped.

The gases are mostly carbon dioxide and methane, though carbon dioxide will not rise in a landfill, but rather, sink due to its density. Carbon dioxide and methane are both greenhouse gasses, so it is preferred not to vent either directly into the atmosphere. Other chemicals in the landfill gasses include ammonia, carbon monoxide, and hydrogen sulfide, in addition to hydrogen, oxygen, and nitrogen. These gasses can be collected via vents, pipes that reach into the landfill and can release the pressure of the building gas volume. The gasses can be flared at this point, or the gases can be collected and later used. Methane in particular can be used as fuel for different energy systems.

Liquids, called leachate, are a different story. Leachate will contain carbon, oxygen, and nitrogen sufficient to support biota. But leachate will also contain heavier elements like calcium, magnesium, and sodium, and other chemicals from the solid waste. Leachate can be controlled via a system similar to the system for gases, but inverted. First, a landfill should be properly lined so that the inner boundary is impermeable. Generally, the lowest levels of landfills are designed to convey leachate to central collection points like how roadways shift water off to the sides during rainfall. These central collection points capture the leachate into pipes or similar systems and transport the leachate out of the landfill. Once collected and out of the landfill, leachate can be treated like wastewater, evaporated, or processed via other means.

With these parallel methods, we can more safely store solid waste in landfills and ensure that we are not accidentally polluting water and air resources at the same time.