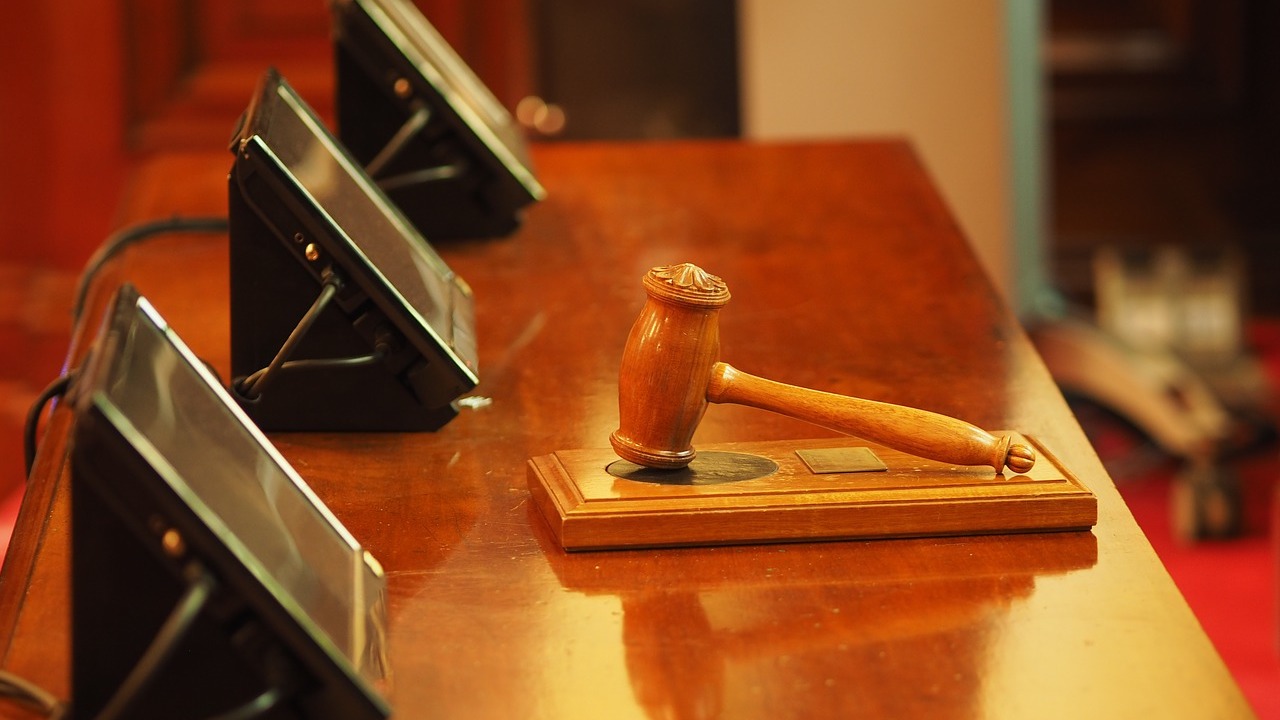 The Size and Structure of the Howard County Council

It’s been a week since the election and we’re all still digesting the results, I think. Here in Howard County, things mostly slow down. The next big things to happen in Howard County will be two long term processes. First, after the Census, the County will reapportion County Council seats, to keep the size of districts in balance. This is the same process that the states go through for both the United States House of Representatives and the state legislatures.

Also, every eight years, the County automatically goes through Charter review. This consists of a Charter Review Commission and will be appointed in early 2019. I think we need to talk about the Council during this Charter review cycle. Specifically, it needs to grow.

I did a quick analysis and you can see the full analysis below. For each county in Maryland, I collected the information on how big the legislature was. This may be a commission or council led county, but each county has different sizes and structures. Some may be elected at large or by district. And some may be mixed, such as Baltimore’s districts with a city-wide council president. I collected all the individual jurisdictions’ legislature sizes, regardless of structure, along with the 2010 Census count from the Maryland Archives. The population has changed around the state, but the amounts of that are not important at this stage.

Based on this analysis, Howard County’s five council members each represent 57,417 people. The Maryland-wide average is about 33,038 per county legislature. Not only are Howard County’s districts unusually large, but the difference is statistically significant ($p = 0.001942$). Not only this, but the members of the Maryland House of Delegates represent smaller populations. The number of people per delegate is about 40,947, though some of those districts are larger with multiple delegates.

How big the Council should be is another question. To reach the state-wide average, Howard County would require 9 council members. Maybe this is the right number, maybe not. Going to at least 7 seems justifiable to keep the council closer to the people they are representing. And it is also possible some of those members should be elected county-wide. Perhaps 6 or 8 members plus a county-wide elected Council president is the best approach.

The numbers don’t tell us the best thing to do. But they do suggest the forthcoming Charter Review Commission needs to seriously consider the question.