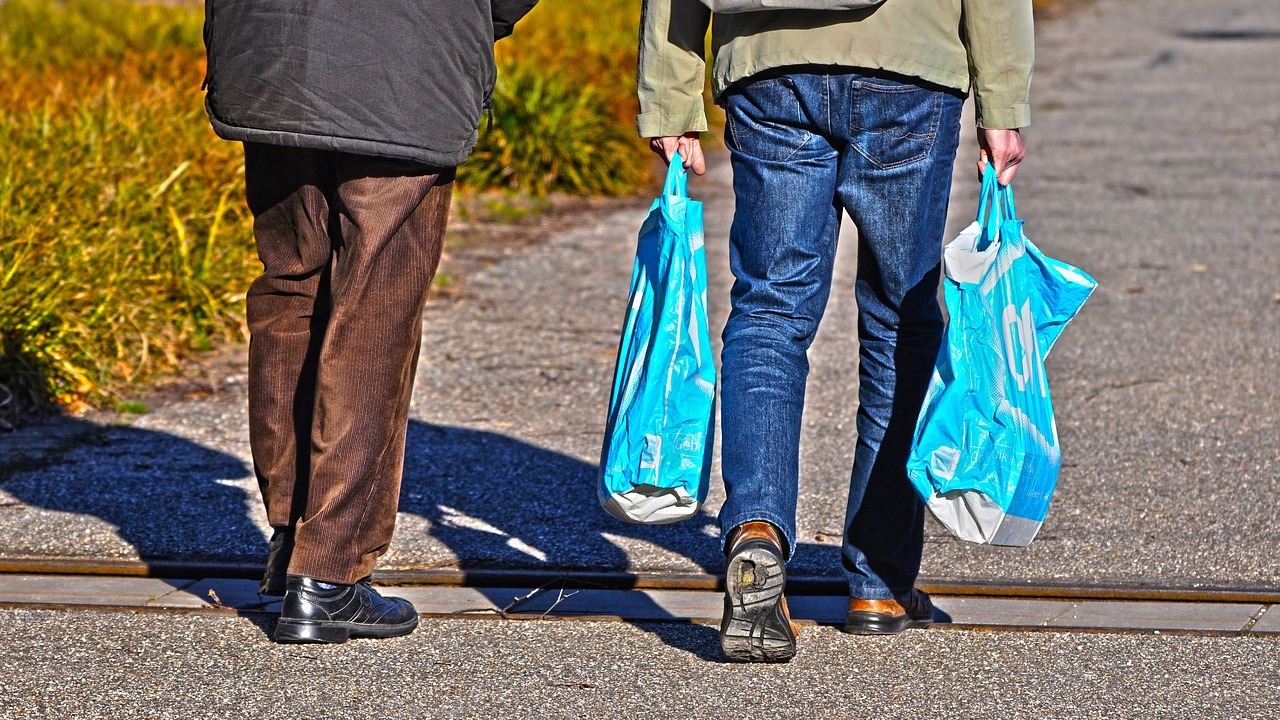 Howard County, and Everyone Else, Needs the Plastic Bag Tax

Del. Terri Hill has recently proposed legislation that would give the Howard County Council the ability to impose a nominal tax on disposable bags. The Sun did a write up on it:

Democrat Terri Hill plans to introduce a bill that would allow Howard County to levy a tax on disposable bags. The law exists in Washington, D.C. and Montgomery county. Baltimore City, Prince Georges county and the state legislature have failed to pass their own initiatives.

Predictably, this has rankled some people. The most vocal opposition, right now, is coming from Scott Ewart. Reading Ewart’s blog post is a good sketch of the reasons people will be opposed and all of the reasons, of course, collapse under any level of scrutiny.

Using a small tax is the correct way to achieve the policy objective of reducing plastic bag use. First, straight bans tend to result in stunted workarounds. In some jurisdictions, big retailers just switched to a different disposable bag that didn’t violate the law. Second, compared to bonuses for reusing bags, the tax is more effective in altering behavior. Third, there’s a substantial cost associated with plastic bags, regardless of their final disposition. Into the environment, they are a risk to wildlife and freshwater sources. Into the MSW stream, they take up landfill space.

The bill is not currently in MLIS, but this just appears to be an enabling legislation that allows the County to set its own tax if the Council and Executive determine that it is appropriate. We will have a clearer picture of the proposal when the text is filed.