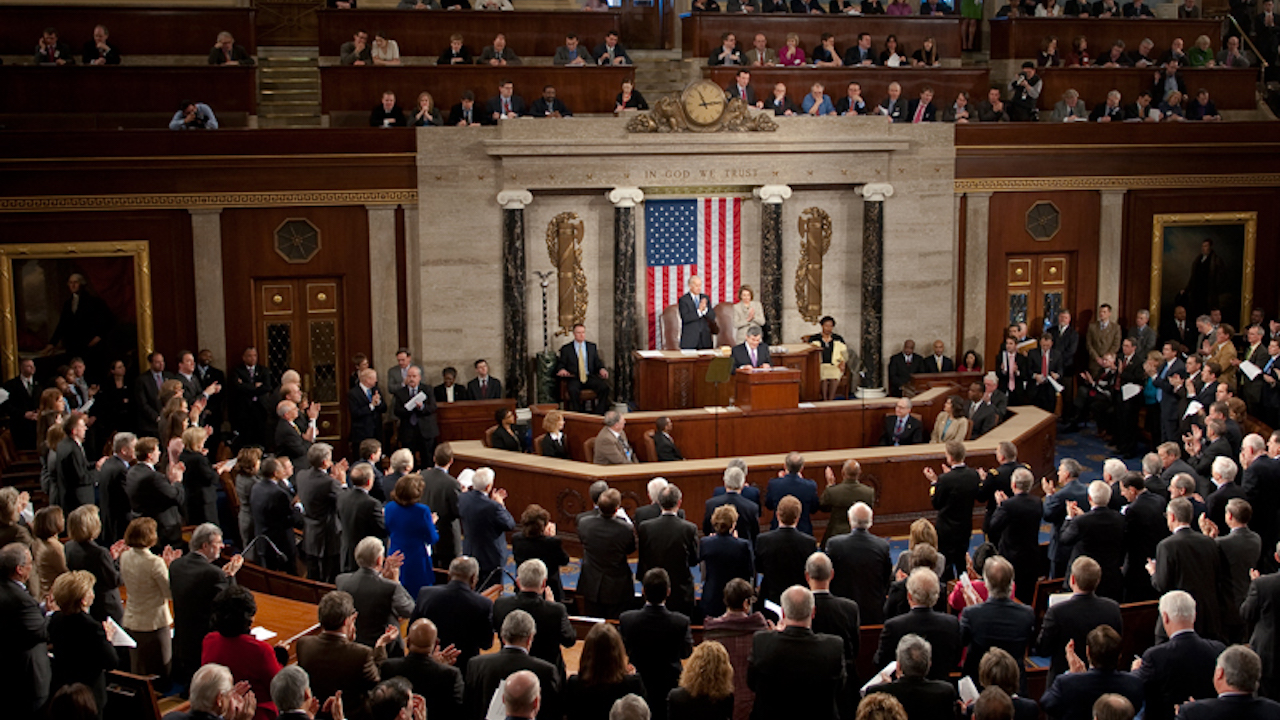 The House Should Refuse to Seat the Georgia Delegation

As of this writing, the results of the Georgia election are settled. What is not known, however, is the degree to which blatant and obvious attempts to suppress the vote interfered in the election. I won’t outline them here; the evidence of voter fraud committed by Brian Kemp is extremely well documented at the links listed and pretty much everywhere else.

There’s not much to be done about the governor’s race. It is decided under the terms of Georgia law. But the rest of the Georgia election that occurred on November 6th is also tainted by those actions. Congress has a unique ability to address that. Per Article I, Section 5 of the Constitution:

Each House shall be the Judge of the Elections, Returns and Qualifications of its own Members

And the House has the ability to review elections. All of chapter 9 of Deschler’s Precedents of the U.S. House of Representatives, the 18-volume tome on the history of the House, covers contested elections and details dozens of cases from 1917 on. In 1805, the right of the House to consider the election even with a writ of election on hand was established in a case involving, wait for it, Georgia. In 1886, the House reviewed an entire state’s delegation, California. There are insufficient grounds to overturn the elections of representatives from Georgia and it would impossible for the House to handle that in a nonpartisan way.

But there are sufficient grounds to simply refuse the entire state’s delegation from Georgia, thereby forcing the state to hold special elections, on the notice that this time elections must be clearly free and fair.