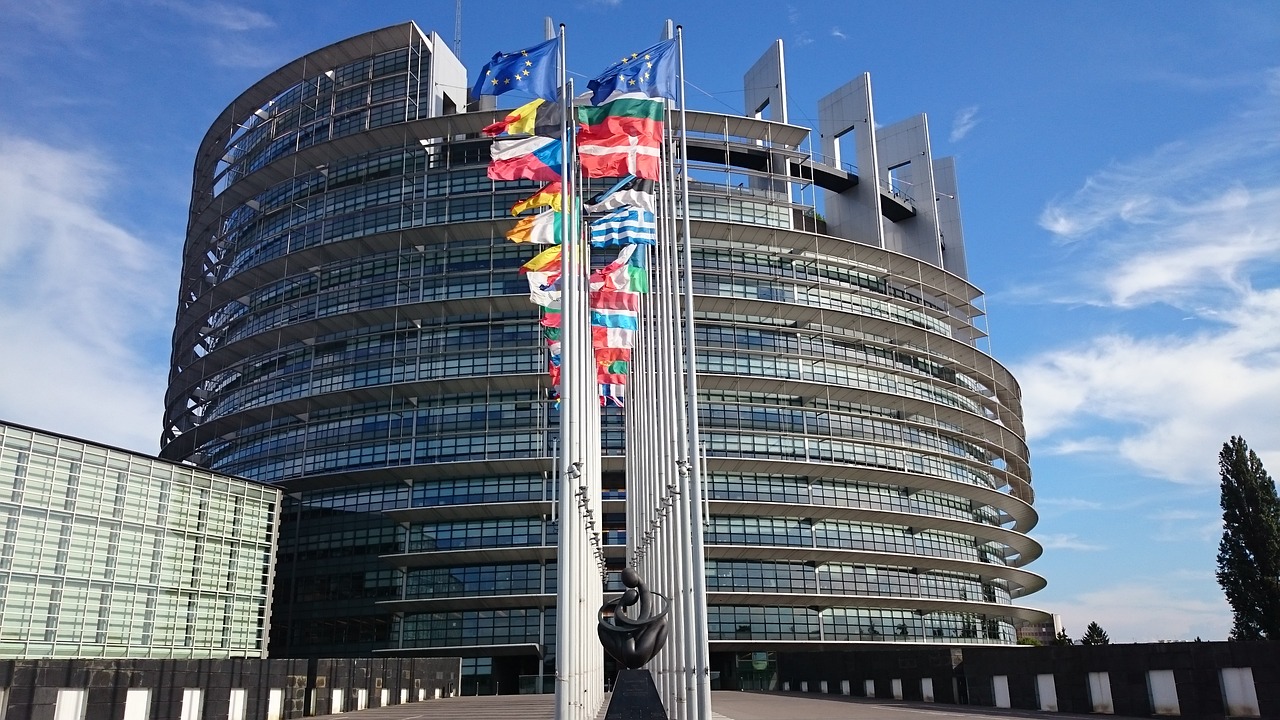 Brexit Cracks Me Up

And, yes, it is funny. But I think there’s an important point here. Europe has no need for the United Kingdom. The UK has been nothing more than a thorn in the EU’s side since the get-go and I can’t imagine the continent really wants to deal with that. Especially since the UK always had the best possible deal from the EU.

That’s all been talked about by everyone before. What I am not hearing focuses on the talk of a second Brexit vote in the UK. This is the inherent assumption that the EU will take them back. The UK needs to brace itself to be treated just like any other member of the EU.

First, Maastricht. Among other things, the Treaty on European Union establishes the Eurozone and the European Central Bank. If the UK should decide not to leave, I would imagine the EU will force the UK to finally join the ECB. Now, it is important to remember, the UK tried to join the Eurozone before, but kind of got caught with their hands in the cookie jar. But being forced in now would be a big deal and do a great deal of change to the UK’s economy. First of all, the British pound would cease to be and the euro would become the standard currency of the UK. But it would open up free flow of capital and resources from London to the rest of Europe.

Second, Schengen. Here in the United States, we may not appreciate how nice it is to go from state to state without showing papers or getting a visa. But for Europe, this is still relatively new and the UK decided not to play. I would imagine the EU will force the UK to join the Schengen Area if the UK should want to stay in the EU. And well they should, since the management of the border was always a bit weird.

Third, Lisbon. The British are going to have to adopt the EU Charter on Fundamental Rights. And they don’t want to do that because fundamental rights are antithetical to British thinking. They like things amorphous and squishy. Their entire government is based on what it was last week. A lengthy list of guaranteed freedoms, which put the United States Bill of Rights to shame, just wouldn’t jive there. And I would imagine the EU would want to enforce the Charter in the UK, too.

So, as nice as all of this would be for the rest of the world, I just don’t see the UK dealing too well with that.