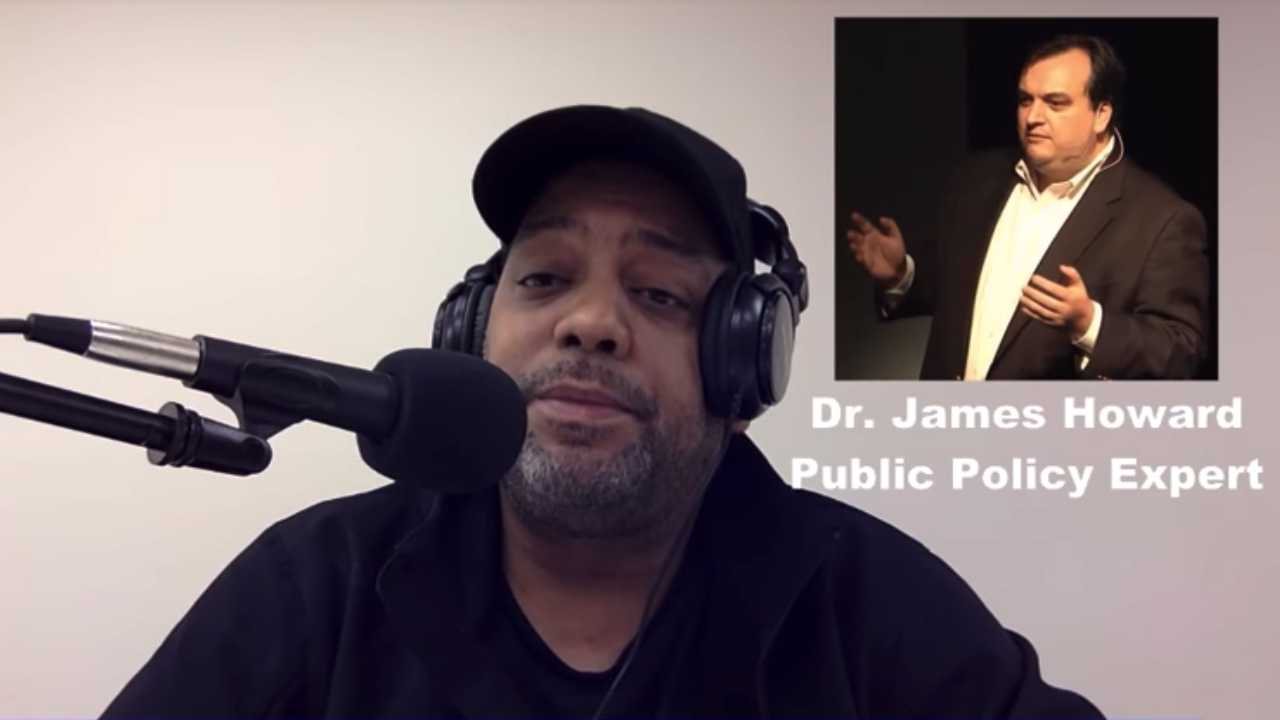 Talking About Opportunity Zones in Baltimore

Last night, I was guest on the DMVDaily Radio show with guest host Jason Rodriguez. We were talking about the implementation of Opportunity Zones in Baltimore and how it affects the city. You can watch the video from the studio on YouTube:

It's another Tell The Truth Tuesday on the DMVDaily Radio Show. We start the show off by talking about President Trumps Opportunity Zones and what it means t...

The first half of the show has Anirban Basu and then I spend the second half of the show discussing the implementation of the program, who will benefit, and how. And just to clarify, I was introduced as working for the new administration of Calvin Ball. This is not correct. I have been a member of the Board of Appeals since 2011, an independent agency of the Howard County government.