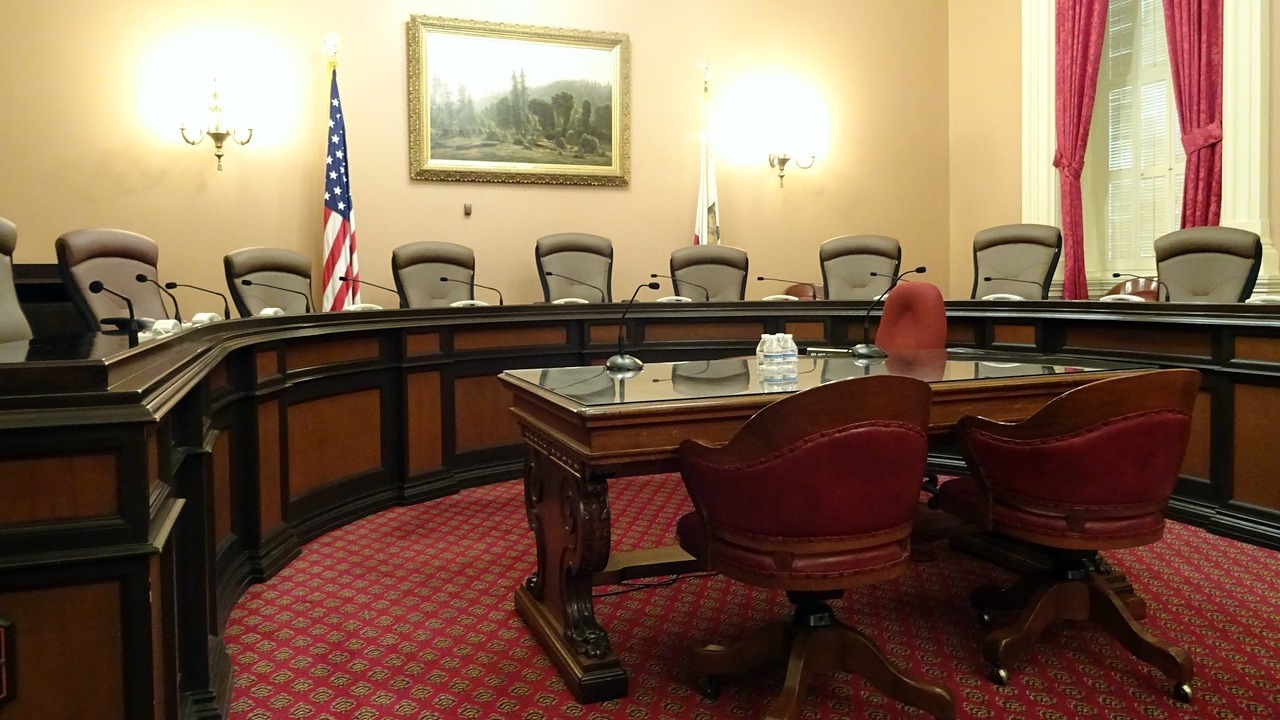 We have a local organization called the Howard County Citizens Association. I have never been quite sure what it is they stand for, but recently, they proposed a set of changes to the rules of procedure for the Zoning Board:

Communication Outside of a Hearing – state the recourse the party has if this is violated, the process in place to file a complaint, and the penalty if a ZB member is found to be in violation.

And the Planning Board:

There are several other recommendations, including the explicit naming of an individual (not a role), and many other nonprocedural recommendations. Obviously, these recommendations should not be acted upon (with the exception of the recommendation to allow individuals to question DPZ in Zoning Board meetings, which is procedural and should be evaluated from a policy perspective).

But worse than being nonprocedural, some of these recommendations are quite harmful. These agencies are required to comply with the Howard County Administrative Procedure Act. So on ex parte communications, a remedy is already provided by law. The same goes for the Open Meetings Act.

Unnecessary duplication can harm parties when phrasing is different. For instance, a party may complain to a board and seek relief under the rules of procedure for a violation. The request may even consistent with the rules, but unlawful since the rules don’t actually apply. The problem gets worse if the General Assembly changes the remedy and the rules are not updated to maintain consistency.

Delightfully, this is not an abstract problem, but rather a serious one that occurs all too frequently. You may recall that in 2012, one of the charter amendments proposed were just fixing technical references. The public saw this once. We see conflict of laws in about a quarter of the cases on the Board of Appeals. Let’s not make the problem worse.

Generally speaking, the policies being addressed may need to be addressed. However, the rules of procedure for the public bodies is the worst way to go about doing it.