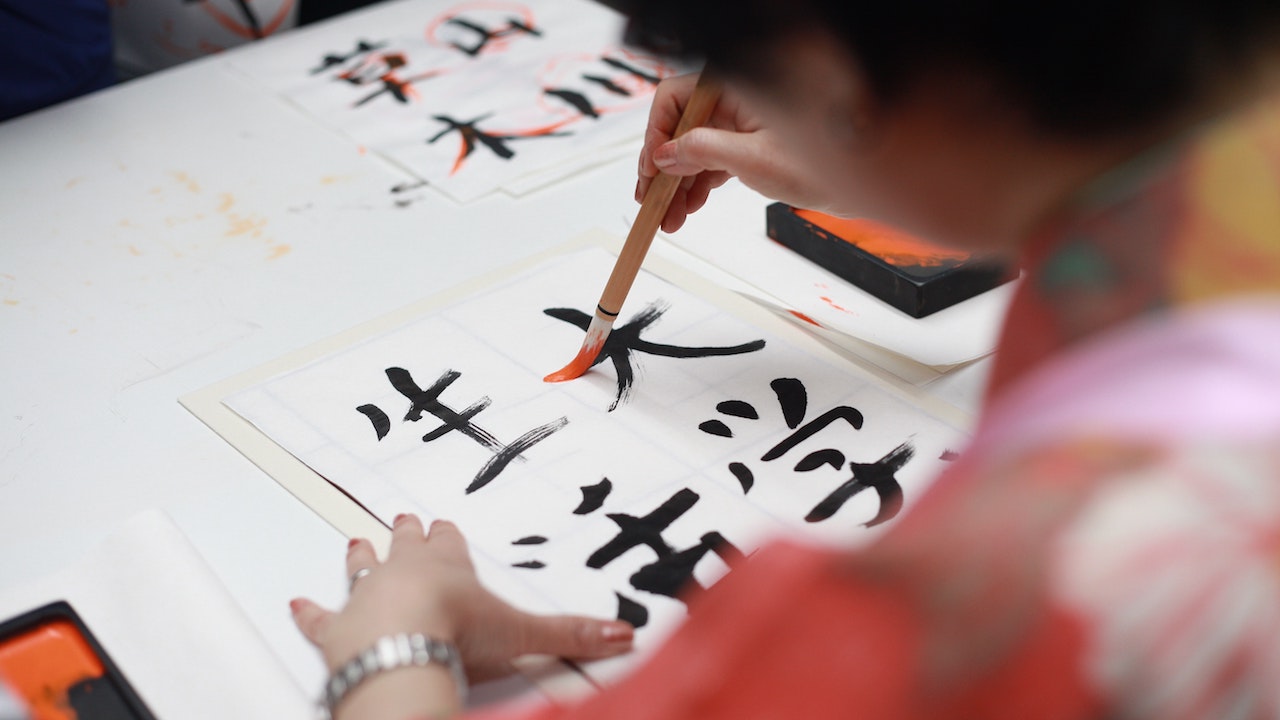 A Note on Kanji and Hànzì

This is a really fun little narrow bit of amusement I got out of this, but it is worth sharing. I was watching a video from LangFocus about kanji. I really like the presenter, and this is a neat video:

The Complexity of Kanji

But never one to watch just one video when one can watch 40, I also watched his video on Mandarin versus Cantonese:

How Similar Are Mandarin and Cantonese?

But wait, that’s not all. I posted the Simplified Chinese, which was developed in the early 20th century. This is long after kanji was imported to Japan. The Traditional Chinese form of hànzì is 漢字. Different characters. Different mappings on my screen. But they look the same.

It all makes sense, but it is kind of cool to see in action.