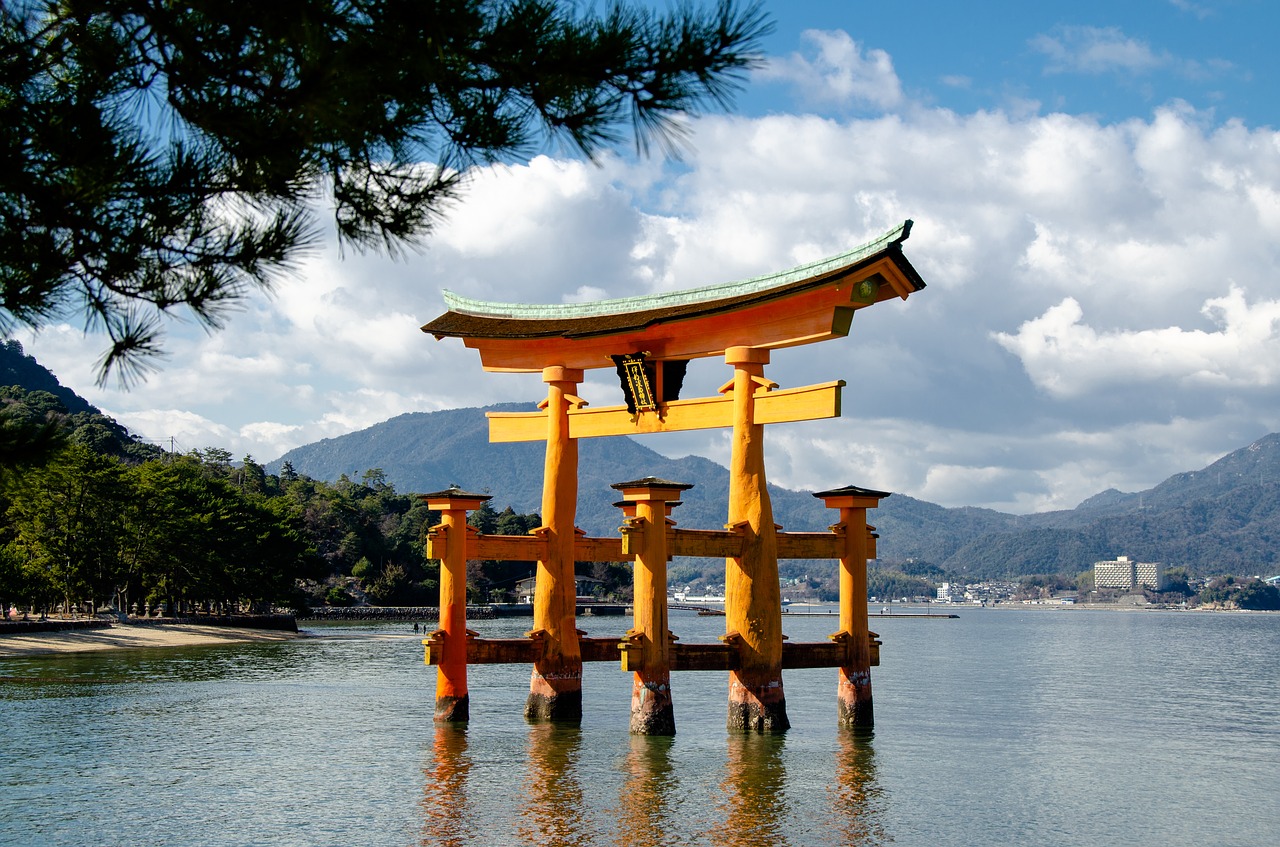 For those of us brought up in a traditional Western society, religion is well-defined. It is a core belief system that includes some sort of god or gods and some sort of moral code or direction. A key feature of these religions is that one cannot be a member of more than one. The belief structures contradict each other, despite the obvious similarities. We traditionally associate the Abrahamic religions with Western civilization, but the Greco-Roman and Teutonic religions also pretty well met this definition, too.

Japan presents a conundrum when looking at religion because that which we call religion really is not the same was what we see in the West. The dominant religions in Japan are Shinto and Buddhism. Shinto is a complex belief system that endows everyday natural objects with personality, called kami (かみ). The kami are not gods, though oft-translated as such. The kami are closer to patron spirits of objects, the sacred associated with all sorts of things. When you get frustrated at your cake falling and yell at it, you get the idea. Shinto also includes a degree of ancestor worship, where the ancestors themselves are also kami.

Buddhism is completely different. Japanese Buddhism is typically associated with Zen. However, several other strands of Buddhism live on in Japan, notably Pure Land, Nichiren, and Shingon. These each place fundamental requirements on the adherents. For instance, Pure Land has a belief in an afterlife. Nichiren is more evangelical and Shingon is esoteric. But all of these streams of thought share the Four Noble Truths.

Perhaps incredibly, there is nothing that prevents a person for practicing Shinto and Buddhism. This is what makes religion in Japan, and most of East Asia, different from the West. There’s no concept of exclusivity. And practicing both is common enough, it is not even recognized by practitioners. Through the amalgamation of belief systems, syncretism brings the belief systems together. But it makes it more difficult to see where one belief ends and another begins.