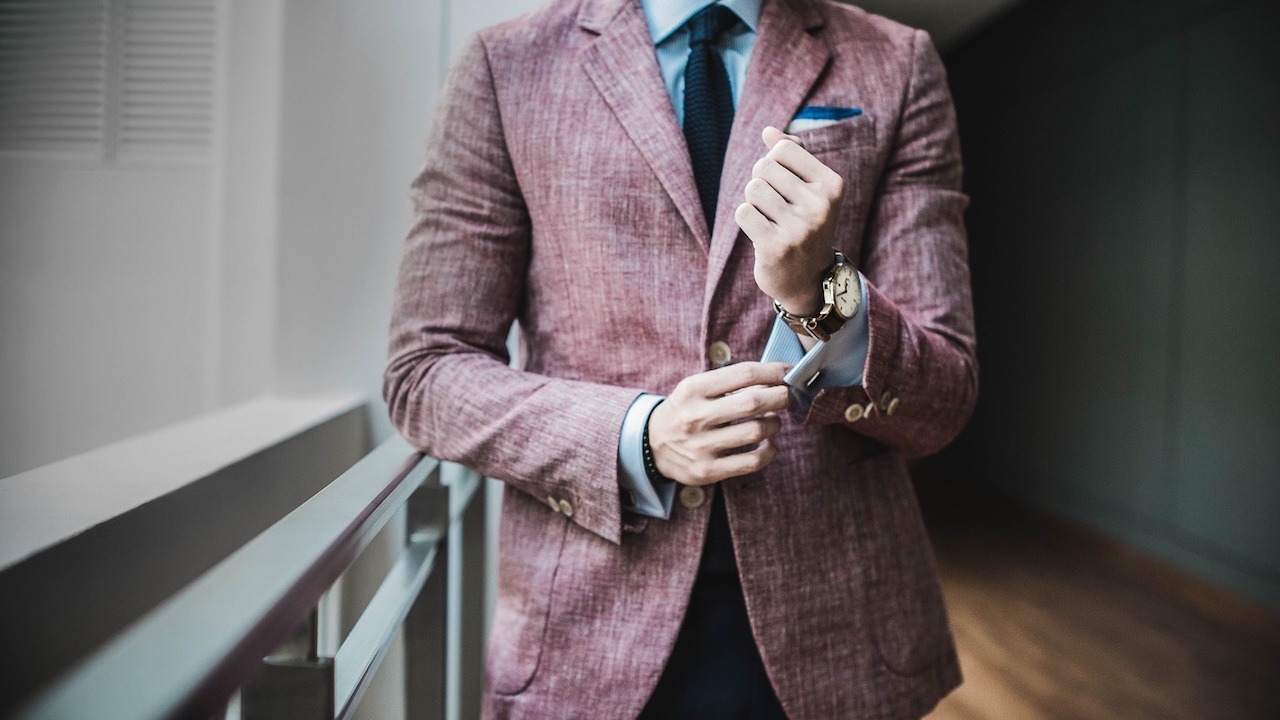 Formal and Informal Language in English

Plain form versus formal form of the language is something Americans do not think they do. Except, they do differentiate between formal and informal language. Sociolinguists call this register, when we change the style of speech we use in different contexts.

For instance, if I am writing an essay for class, I use a more formal register. Accordingly, I use proper grammar and ensure my spelling is correct. There is an appropriate level of formality.

On the other hand, I might respond to my children with “whatevs” when they ask me a question or maybe just have a conversation entirely in Star Wars quotes. Actually, I used to do that in my last job. And one of the other employees routinely addressed me as Lord Vader.

Now, this is not quite the same as the concept of code switching. In code switching, we change how we communicate without an associated change in context.

So, now that we understand the concept of linguistic registers, we can see that we switch between different registers and while we mostly know how to do it, there are very few formal rules. In fact, one of the most interesting examples comes from the Wikipedia page on register:

Examples might include pronouncing words ending in -ing with a velar nasal instead of an alveolar nasal (e.g. “walking”, not “walkin’”), choosing words that are considered more “formal” (such as father vs. dad, or child vs. kid), and refraining from using words considered nonstandard, such as ain’t.

Specifically, child versus kid and father versus dad are not defined as being formal versus informal. But we mostly feel, somewhat instinctively, that is a correct assessment. Now, many languages include defined formal and informal language elements. We see this in Spanish, for instance.

We also see this in Japanese. In Japanese, we have short form verbs for “informal” language. But this is nothing more than the register change we see in every other language. It is just that as English speakers, we do not see ourselves doing it as frequently without the formal rules.