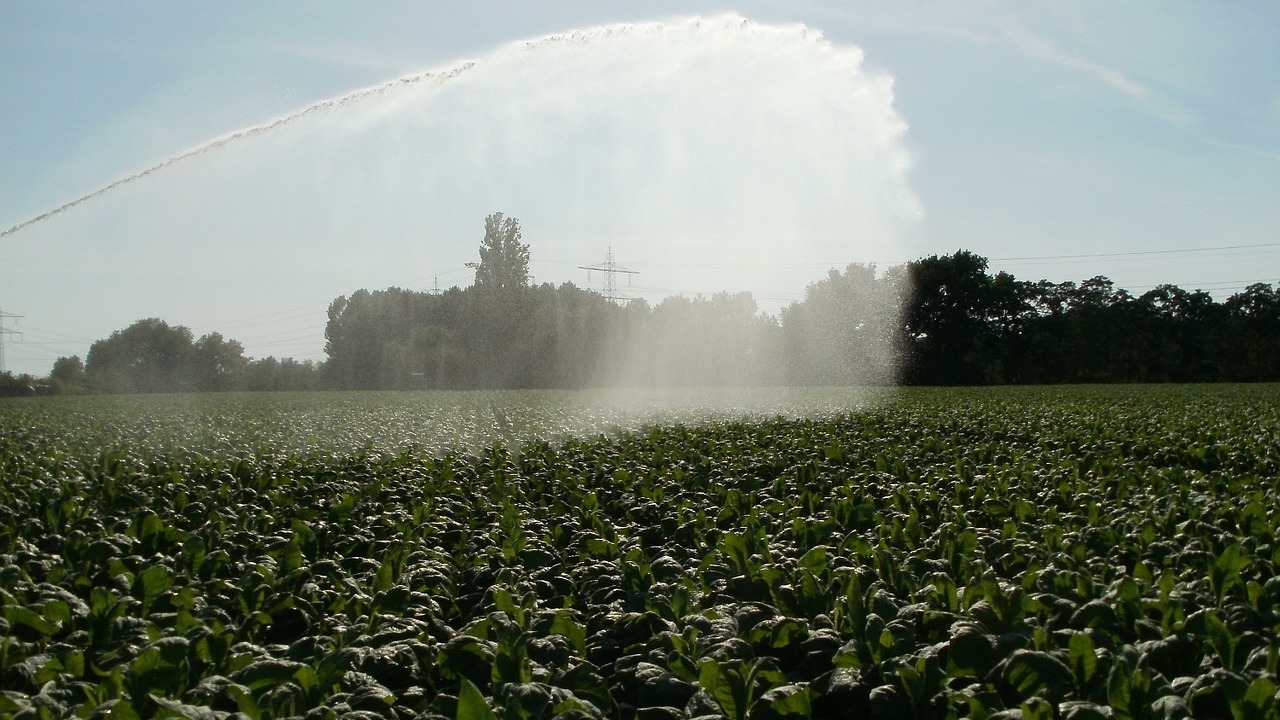 The Piedmont Province is a geographic region stretching from southern Pennsylvania southward through Maryland, Virginia, the Carolinas, northern Georgia, into eastern Alabama. The Piedmont consists of a plateau region bounded on the west by the Blue Ridge mountain range. On the east, the plateau is bounded by the Atlantic coastal plain. The eastern boundary has a large drop down to the coastal plain and because of this, is often the site of inland ports. Baltimore and Richmond are examples of these ports.

The Piedmont itself is composed of gentle hills along the plateau without any major peaks or valleys. The ground level varies from 50 meters above sea level to 300 meters above sea level. The geology itself is diverse across the Piedmont. The bedrock is mostly slate, schist, gneiss, quartzite, marble, and amphibolite. The surface soils are generally unconsolidated sediment and rich in clay. The soil is fertile and farming both tobacco and cotton are closely tied to the history of the region.

The bedrock itself has low porosity and is impermeable in many areas. The regolith and surface soils have much higher porosity and are generally more favorable for containing subsurface waters. However, the yield from groundwater wells that do not penetrate the bedrock is generally lower because bedrock-penetrating cased well-bores allow for greater drawdown. Fractured bedrock provides aquifer storage. However, well yield does not increase with depth greater than 100 meters across most of the region.

Groundwater recharge varies across the Piedmont Province because the primary source of water is local precipitation. Recharge occurs by infiltration through porous surface soils. This infiltration passes through to aquifers. Accordingly, subsurface waters in the Piedmont are mostly disconnected local aquifers and there are few large-scale aquifers that span large stretches of the province, with the “best” wells being along perennial streams. Natural discharge is limited to seepage into groundwater streams and limited springs throughout the area. Other sources of discharge include transpiration from the regolith through crops and forests.

The entire region has a bit of a reputation for being difficult to develop water sources in. And this is important because this region provides homes to a large portion of the eastern seaboard. Despite living in this area, my own water comes from the Gunpowder Falls, North Branch Patapsco River, and the Susquehanna River. Here in Howard County, the Planned Service Area provides water service through the Metropolitan District, which purchases water from Baltimore. Outside of the District, well-water provides water supplies. But this is in generally more sparsely developed areas.