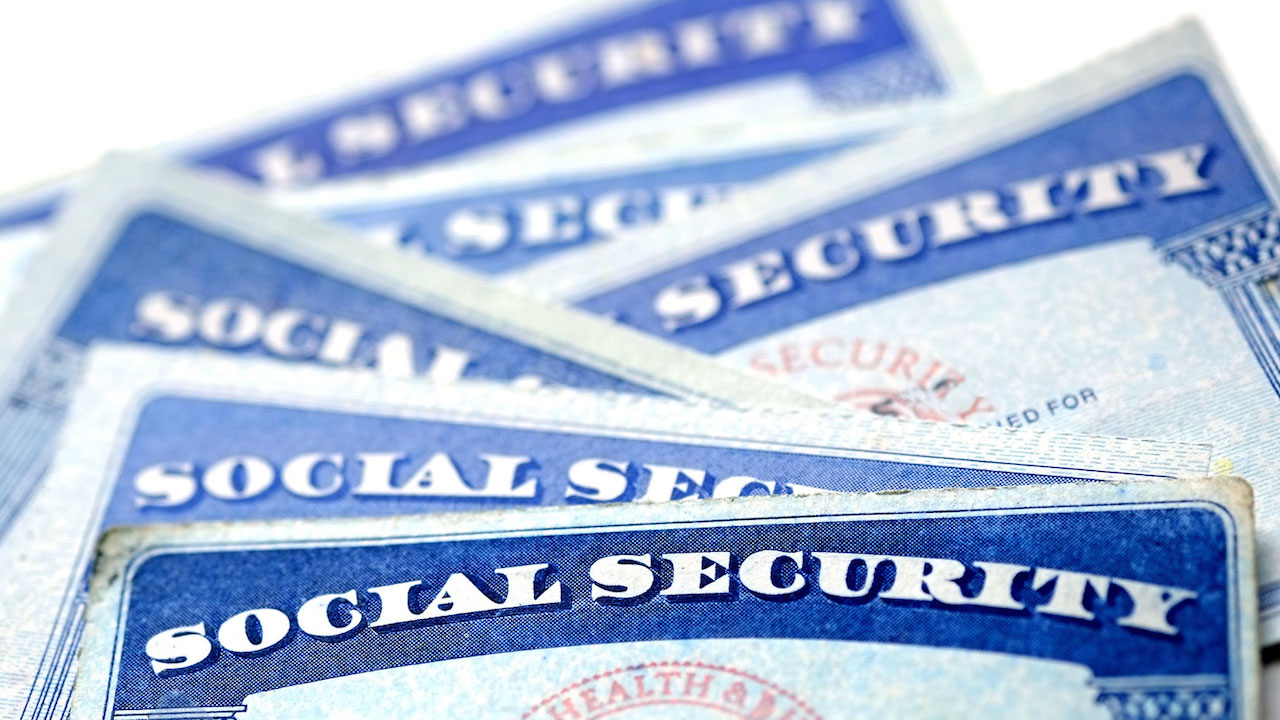 It is apparently time for another policysplainer. The New York Times, among others, covered the report that Social Security will start running a deficit in the next decade and not long after, be insolvent. This really should not be a surprise. The Congressional Budget Office pointed this out in 2016, 2013, and 2008. Social Security’s Office of the Chief Actuary has also been saying it for years. But it is suddenly news. And this leads to stupid comments online.

This post from the Journal-News, a hometown newspaper, includes many:

Here are a few samples:

Congress does not raid the Trust Fund, like so many seem to think. In fact, Public Law 101-508 is quite clear that Congress cannot touch the Trust Fund for general purposes:

And just like when you put money in the bank, Treasury pays interest. This is really no different than if the Trust Fund were held in T-bills. In other words, the Trust Fund is held in the same bonds that everyone else is putting their money into. It also means that of the $22 trillion or so of national debt we have, something between $3 trillion and $4 trillion is actually held by the Trust Fund.

So when the OASDI Trustees make these predictions, it is based on the assumption the deposits in Treasury are fully redeemed. And that’s a reasonable assumption. The problem is not that Congress or the President is raiding the Trust Fund.

The problem is the program is not actuarily sound. The program is not designed to be self-sustaining, but we cannot pin that entirely on the original policymakers. The program is designed for a time when people had a shorter average lifespan. That is it and that is the entire problem. There are four ways this can be addressed.

Some combination of 1, 2, and 3 is the only way that makes any sense. Social Security cannot be saved by cutting defense, cutting welfare, or cutting anything else. The only way to save Social Security is to deal with the statistical reality and adjust the program, accordingly.