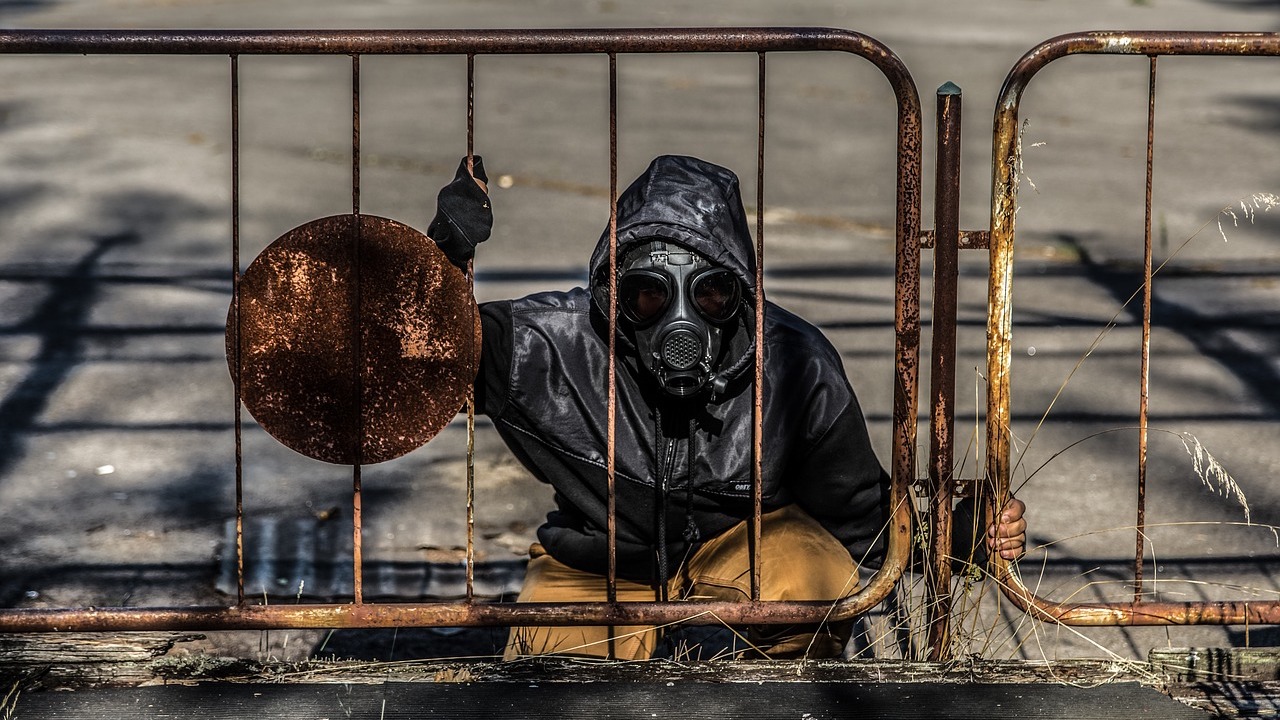 Like a lot of people, I’ve been watching the HBO miniseries, Chernobyl:

The official website for Chernobyl, the Emmy and Golden Globe winning miniseries on HBO. Discover schedule information, behind the scenes exclusives, podcast information and more.

In fact, I subscribed to HBO for this, rather than Game of Thrones, which I still have not seen. Anyway, the miniseries is remarkable and while we know it took some liberties with reality in order to facilitate the story, those liberties have generally held to the spirit of the story. For instance, all of the scientists involved were collapsed into the composite character of Ulana Khomyuk, and there’s absolutely nothing wrong with that.

But two stories are continuing to be discredited. The first is about the Bridge of Death, a story that has been debunked more than once and before the miniseries was written. But another is more insidious and that is the story of Lyudmilla Ignatenko, a real person who is still alive as I write this today. Forbes ran an article a couple of days ago about an American physician, Robert Peter Gale, who worked with the victims in the Soviet Union and there is one very important sentence in this article:

Gale, who worked for UCLA at the time of the accident, says that the firefighters who suffered from Acute Radiation Syndrome were not contagious, as they are portrayed as by HBO’s “Chernobyl.”

This is important because it highlights a long-lasting misunderstanding of how radiation exposure works. Much of this has been driven by media portrayals of radiation victims in fiction (cf, Spider-Man, etc.). When we say someone has been exposed to radiation, there are two things this might mean and they are very different from both a treatment and contamination perspective.

So, as I said, there are two types of “exposure” to radiation. In the first, we can say someone has actually just been exposed to radiation, that is, they saw it. Think of it as one of those Halloween glowsticks. If one is glowing, and the light hits you, you have been exposed to it. It lit you up, as one might say. As soon as you get the glowstick in another room, or inside a box, or some way of blocking the light, the exposure is over. If the radiation is ionizing radiation, from a radioactive source, there is danger from exposure, but the danger ends when the exposure is blocked. You might still get sick, but things will not get worse.

In the second type of exposure, someone might have absorbed the radioactive material. Sticking with the glowstick analogy, now imagine you have eaten one. Now it is inside you, glowing. It will be hard to see through layers of fat and muscle, but it is there, glowing. And it will keep glowing until it runs out of energy. This is what happens when you absorb radioactive material.

Typically, this happens by breathing in radioactive dust, though eating something radioactive is not unheard of. Then, it is inside you, continuously exposing you until the source runs out of energy. In the case of, for instance, caesium-137, it loses about half its energy every 30 years. It’s not just going to expose you, but everything you come in contact with. In this way, radioactivity can be “contagious” because you would expose those around you. That said, unless they eat you, they themselves cannot become carriers, since it is stuck in you.

This is why, in the series, the clothing was stripped from the firefighters and left in the basement of the hospital in Pripyat. Their clothing was covered in this stuff, but they had not absorbed much of the material. It didn’t mean they were not going to become ill, but generally, they could not irradiate those around them.

At the end of the day, this turns out to be a complicated question, with respect to radioactive dust. If you have ever played with glitter, and are perhaps familiar with the meme, you are probably aware of two things. First, glitter gets everywhere. Second, glitter seems to transport. The result is you tend to find glitter in places you didn’t expect and long after you thought it was cleaned up. Radioactive dust works in kind of the same way. Once it is let loose, it can travel, seemingly on its own.