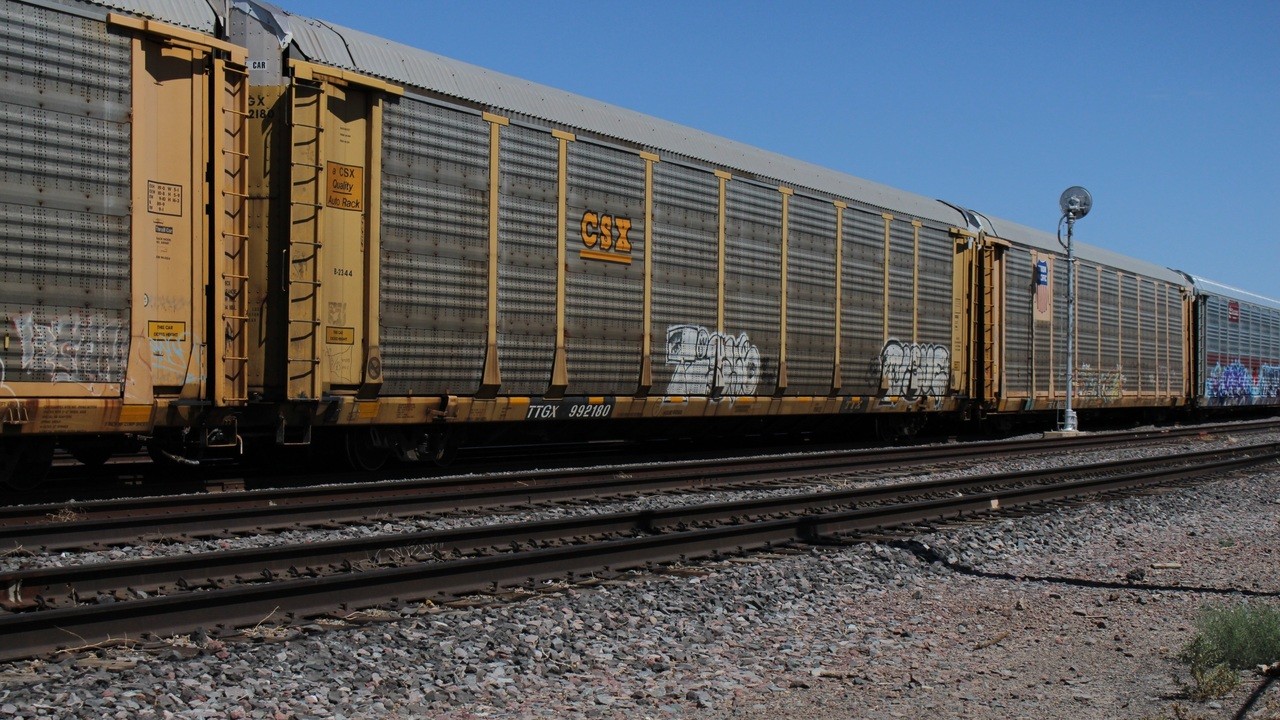 Nina asked me about Miamisburg, Ohio, recently. In 1986, I lived about 35 miles away from Miamisburg when a CSX train derailed, releasing a toxic cloud over a large part of the region. Separate cars carrying phosphorus, molten sulfur, tallow, and other fun stuff all started to leak into the Bear Creek. You can see a 2-minute retrospective from 2012 on Youtube:

This led to 50,000 people evacuated and many more put on notice of a potential evacuation.

The big problem here is these cars were carrying chemicals that alone were dangerous, but when mixed, became a nightmare. This is the old joke about how sodium alone is highly volatile and chlorine is a poison gas used during World War I, but together they make table salt. Keeping dangerous combinations apart means more than keeping them in different tanks.