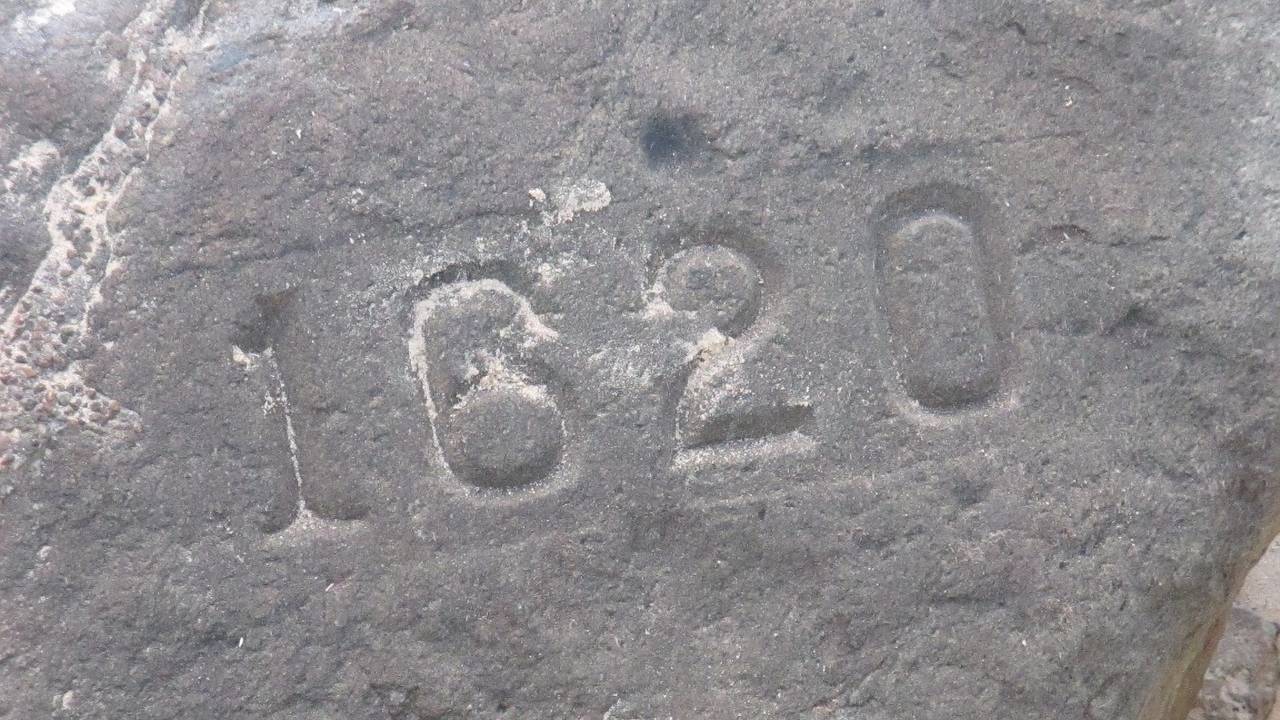 Plymouth Colony offers a counterpoint to the corporate colonization of Jamestown if only because the Mayflower missed its destination. The Mayflower was intended to arrive in Virginia with additional settlers for the growing Virginia colony. However, the ship was forced to put ashore at what is today Plymouth Rock in Massachusetts due to storms and a lack of food in 1620. This leads to a spontaneous creation of self-governance among the Mayflower’s passengers, though self-governance was quickly overtaken through colonial rule directed by the Crown through a local governor, just like in Virginia. This placed Virginia and Massachusetts on equal footing as colonies with separate, but roughly identical governance structures.

The Mayflower included two groups: the Pilgrims and the non-Pilgrim settlers along for the voyage. Realizing they were not in Virginia, some of the Strangers claimed they were not bound by Crown rule, and planned to establish a new colony independent of Virginia. The Pilgrims wanted to maintain ties to England, and the two groups negotiated the Mayflower Compact before leaving the ship. This agreement paved the way for the Plymouth General Court, which was the Plymouth legislature and judicial court from 1620 to 1692, when Plymouth was merged into Massachusetts Bay, creating one colonial province for the region.

Operating outside the context of a royal charter, either indirectly as Jamestown started, or directly as Virginia was by 1624, the Mayflower Compact created a direct democracy and allowed the fledgling colony to kickoff without direct expected support. Further, as noted, the Compact was created immediately by the colony members upon the realization that no other governance structure existed, showing the obvious need for self-governance for the group. Under the Mayflower Compact, the structures of the modern Massachusetts government for created, along with guarantees of freedom and equality. Many of those principles continue in the American tradition, showing the influence a small support system can have on self-rule centuries later.