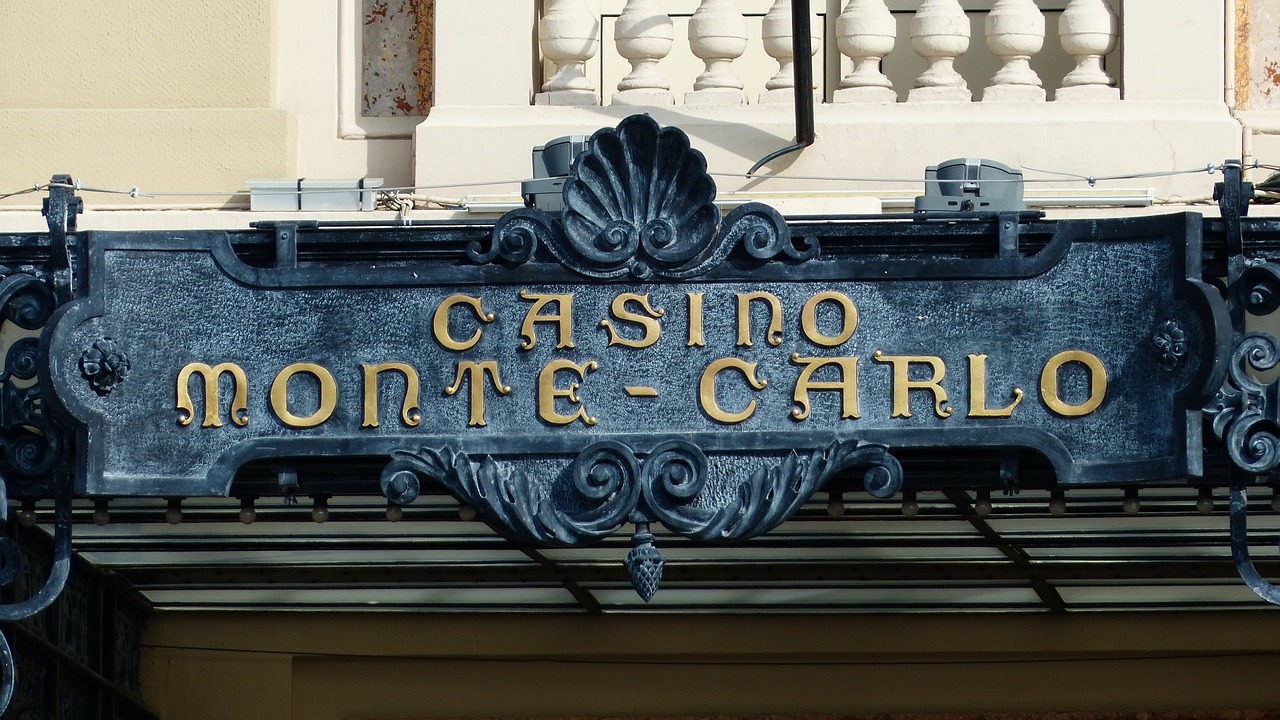 There are a number of advantages and disadvantages to Monte Carlo simulation (MCS). First of all, though, we need to understand what MCS is. MCS is best described as a way of estimating uncertainty in a model, and it works really well in nonlinear and chaotic models. The idea is that if we know there are a number of components going into a model and those components each have some sort of random aspect to them, we can find the full range of potential outcomes by simulating each component outcome and understanding how it changes the overall model. In addition, looking at all the final outcomes allows us to see the distribution of results.

The reasons for using MCS are numerous. First of all, it can address questions that are analytically intractable. Another advantage is that MCS can, given the correct parameters, completely survey the parameter space of a problem. Finally, the results of an MCS are relatively easy to understand, provided an individual point estimate of the result is also easy to understand.

The biggest argument against MCS is probably the computational requirements involved. Even for a small simulation, I ran for a forthcoming paper, it took 3 hours on a 2400-core supercomputer. In another case, without results ready yet, I used 8 hours on a 24-core node just to run a series of bootstraps. Analytically, the results may be, at best, only a distribution. MCS may not accurately reflect fat tails in the outcome space. It should go without saying that if bad distributions and parameters are given as input, the output will be garbage.

While MCS can help, and increases in computational power have made them more feasible for everyday use, like any statistical tool, they have to be interpreted correctly. That means, more than anything, understanding exactly what went into the model and what is coming out. But that’s true of every regression, analysis, and summary statistic we do, too.

This work used SciServer, a collaborative research environment for large-scale data-driven science. It is developed at, and administered by, the Institute for Data Intensive Engineering and Science at the Johns Hopkins University. SciServer is funded by the National Science Foundation) Award ACI-1261715. For more information about SciServer, please visit http://www.sciserver.org.