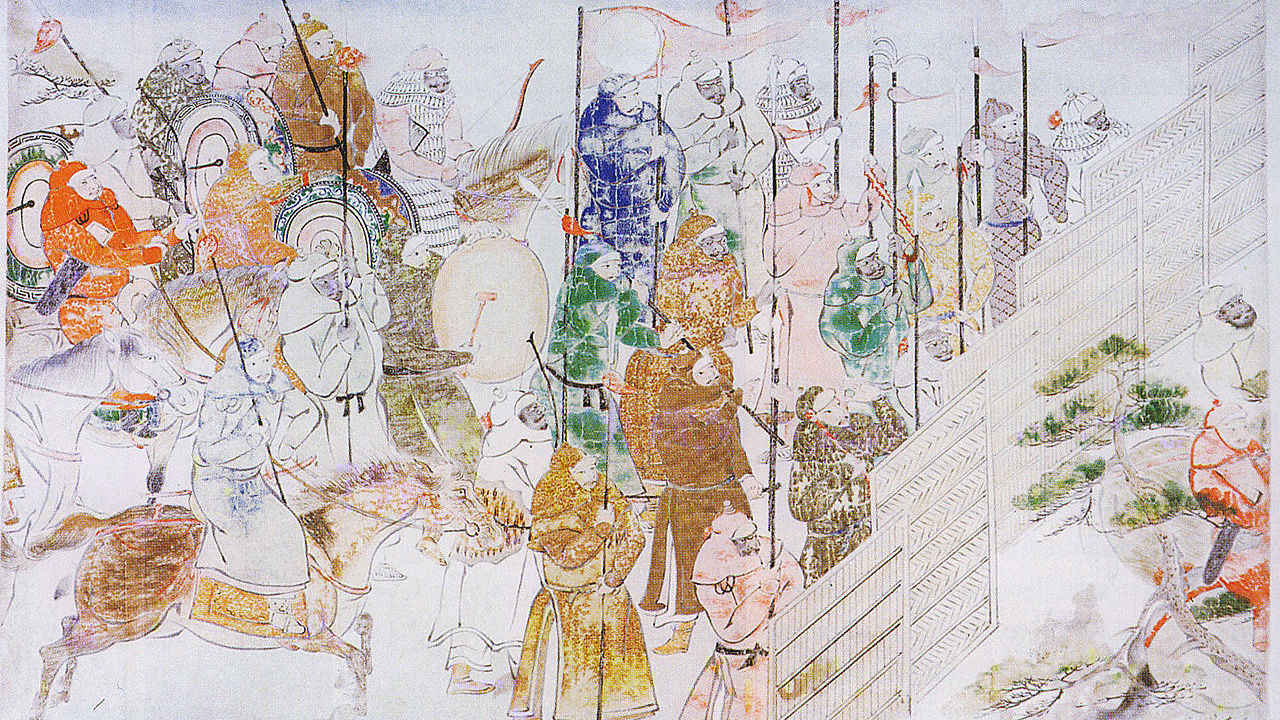 The Divine Wind and Mongolian Invasions

The Mongolian invasions of Japan marked an interesting turning point in the history of the Mongolian Empire. Kublai Khan, the great Mongolian general tried invading in 1274 CE. Kahn’s invasion force launched from the Korean peninsula and included Chinese, Korean, and other forces, previously subjugated by Kahn. Starting with 600 ships and 40,000 men, Khan tried to take Japan.

The problem here, though, was one of nature. The fleets were sunk by a Pacific typhoon. Even more interesting, Khan decided to try again in 1281, and was again defeated by the weather. These two storms have become legendary in Japanese culture by the name of “kamikaze.” Today, kamikaze is usually associated with the suicide pilots of World War II. But the word itself means “divine wind” and are viewed as having been summoned by the Emperor to defend the land.

Some historians have some problems with the accuracy of the kamikaze legend, but recently, it seems some studies of Japanese lakebeds suggest the storms may have been real. Despite the potential historicity of the storms, it is unlikely they were actually summoned by the Emperor.

It’s worth noting, I think, that this story is not uncommon. The British were under invasion by the Spanish Armada in 1588, which was initially weakened by an Atlantic storm. Further, the infamous “Russian Winter” assisted in the protection of Russia during the Napoleonic and Nazi invasions in the 19th and 20th centuries. The weather is critical on the battlefield.