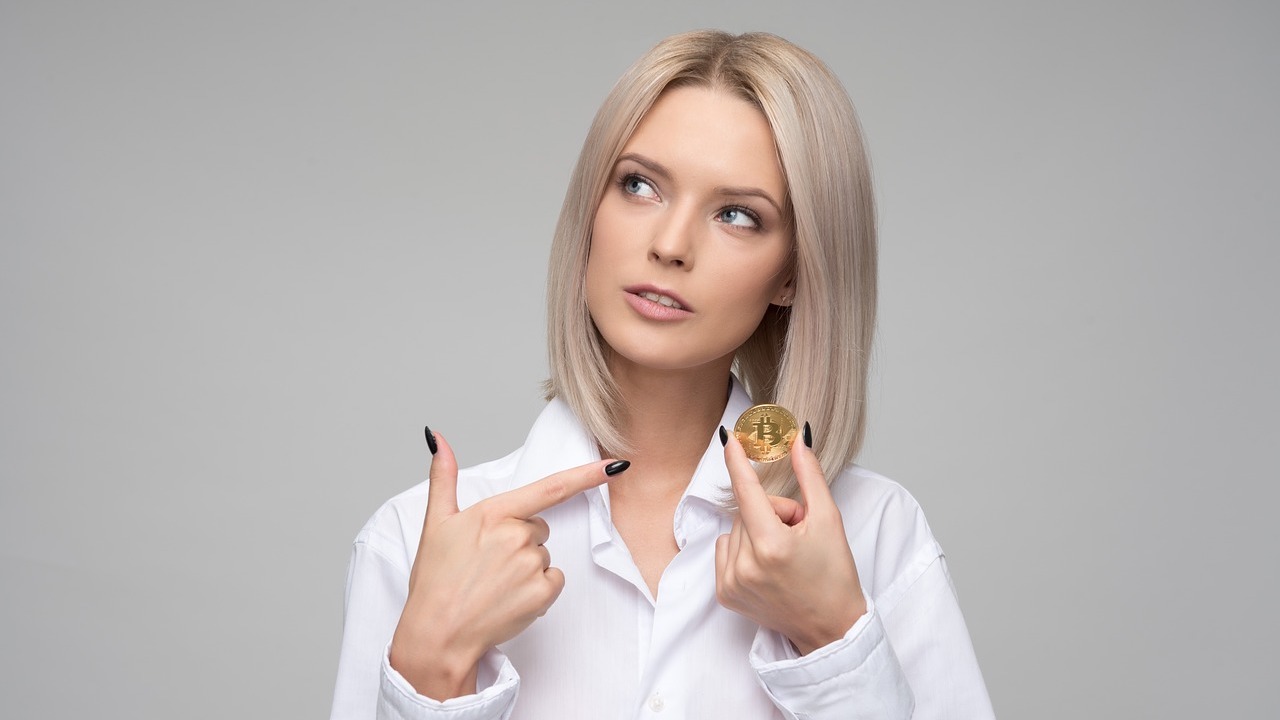 The Ten Most Ridiculous Things "On the Blockchain"

Blockchain will not cure cancer and it will not do your laundry. But that does not mean it does not have some uses. For government IT managers, understanding what blockchain is, how it works, and what its role in the data storage ecosystem is critical for evaluating enterprise architectures and proposals for new systems. Accordingly, at JHU/APL, we worked with DHS to develop a white paper to do exactly that and I am quite happy to say it was published in the Journal of Information Technology Management, last night.

blockchain; consensus model; cryptocurrency; cryptographic hash function; ... has been investigating blockchain technology and has created a flowchart to help ...

Anyway, you can read the paper in the latest issue of JITM, here:

It is aimed at government managers, but, really, every IT manager should read it!