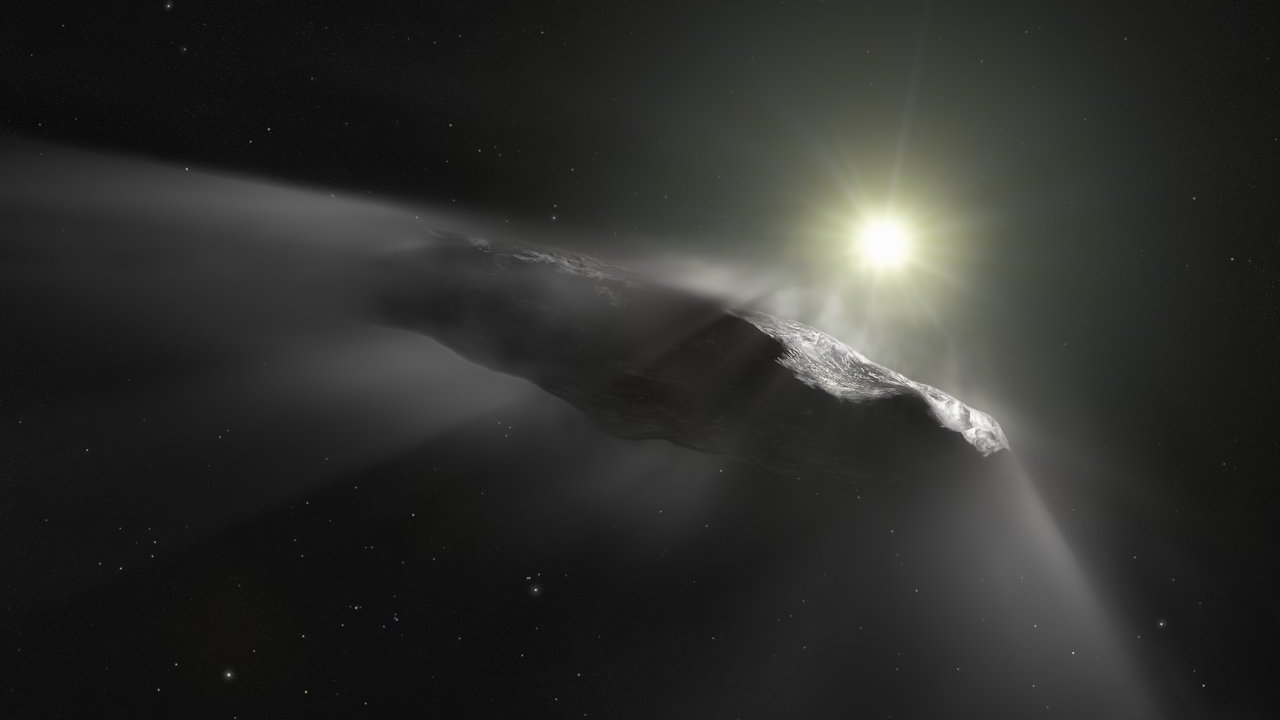 In mathematics, the Laplace transform is an integral transform named after its inventor Pierre-Simon Laplace (). It transforms a function of a real variable t (often time) to a function of a complex variable s ( complex frequency). The transform has many applications in science and engineering.

But something completely unrelated caught my eye on that page, and we are about to go down a completely irrelevant road, but it is fun. So, some well known transformations are given on the page, along with a source. For several of them, the source given is “Bracewell 1978.” Well, that’s interesting. I found the full citation, and sure enough, it’s Ronald N. Bracewell:

You’re probably thinking, who is Ronald N. Bracewell. In 1960, he came up with the idea that one could send a robotic probe to another star system to communicate with another civilization. This was basically the plot of Star Trek IV: The Voyage Home and the Arthur C. Clarke book, Rendezvous with Rama. It’s also interesting because all of the sudden, we’ve had two visitors from outside the solar system, lately.