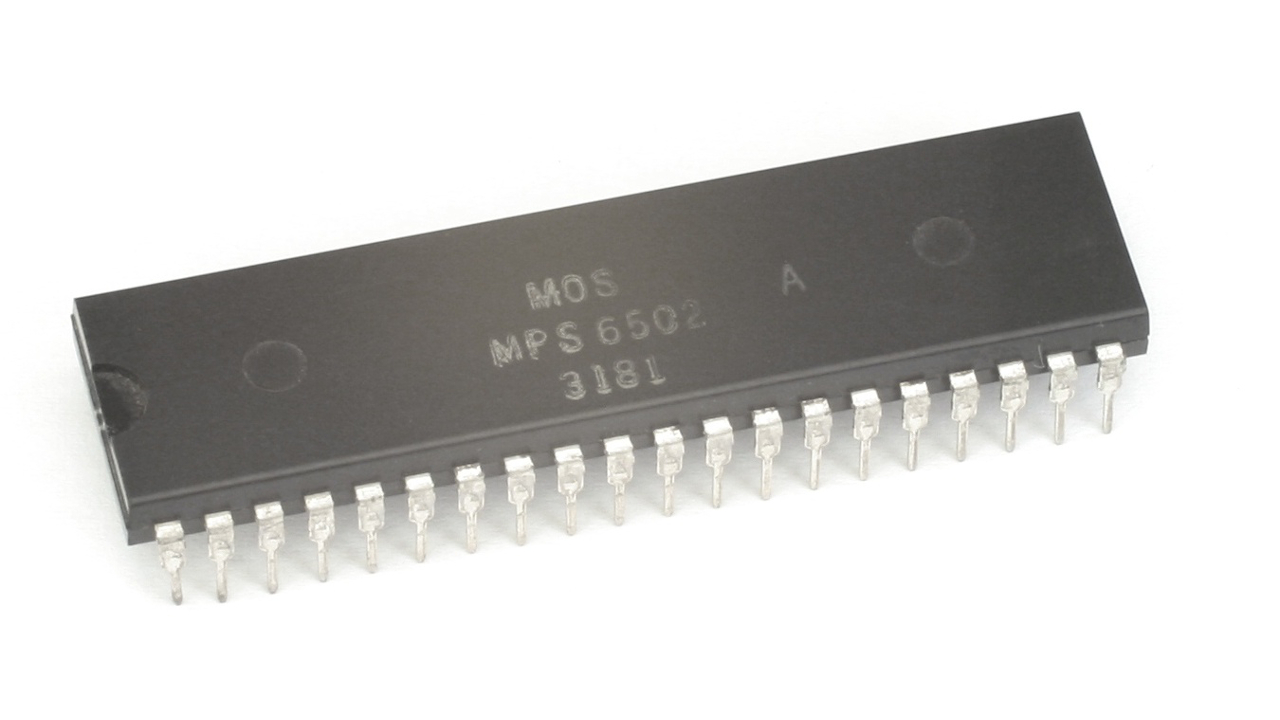 I’ve been learning a bit of signal processing, lately, for a variety of reasons. I spent a lot of time on YouTube watching videos to learn more. As I am sure you’re aware, YouTube uses what you have watched to recommend more videos to you. This was one it recommended:

Learn how computers work in this series where I build and program a basic computer with the classic 6502 microprocessor. More info: https://www.eater.net/650...

Now, this had a way of catching my attention. I grew up playing with an Atari 1200XL, and I learned how to program on one of these when I was eightish. The 1200XL, like so many other computers of the day, had a MOS Technology 6502 at the core. I figured this would be some sort of assembly language tutorial, so I put it on, while I did something else.

Whoa, no, that’s not what this is. The creator, a gentleman named Ben Eater used this to document building a 6502-based computer on a breadboard. It’s really a beautiful thing to watch, but it is one of the things that gets us to stable circuits. In order to make this go, and show it off, he slows it way down. Instead of running the processor at 8Mhz , or whatever the chip is spec’ed at, he uses his own clock, developed in another set of videos.

In these videos, he uses three 555 timers. The 555 have three modes: astable, bistable, and monostable. He uses each of three modes, one for each timer, to allow the clock to function in three different ways. The first is that the block ticks merrily away, with the speed controlled by a rheostat. The second disables the clock signal, effectively putting the output on pause. The third, and this is awesome, allows you to single-step the clock by pushing a button, during the pause.

Anyway, and OMG, he has kits available! So I have ordered, and just received the other day, the kits for the 6502 computer and the clock. Unfortunately, this weekend was reserved for a different science project with the kids (long story, very complicated, Pokémon is involved). But I am looking forward to building the clock, for the start, in the next week or so!

Image of the 6502 microprocessor by Konstantin Lanzet via Wikimedia Commons.