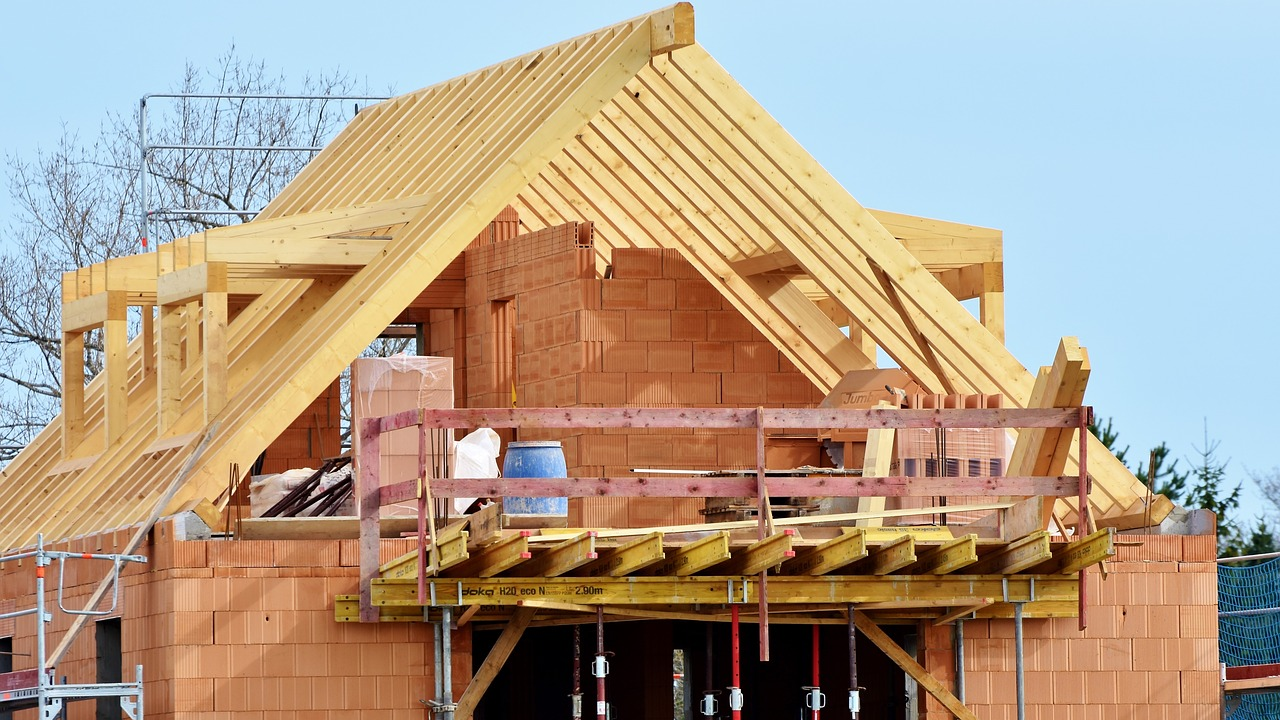 Two weeks ago, I was tasked by the Charter Review Commission to come up with a quick report and analysis of how other counties in Maryland have structured their zoning change processes. For background, in Howard County, changes to the Zoning Regulations, a separate codification of laws, are made by the County Council through the regular legislative process, except that that bills modify a different codification. There are some minor procedural differences, too, in that the Planning Board is asked to provide an advisory opinion on the zoning regulation amendment (ZRA). In addition, there is a Zoning Board, which consists of the members of the County Council reconstituted as the Zoning Board. The Zoning Board handles piecemeal map Amendments and development plan approvals.

Piecemeal map amendments are those amendments that involves only zoning map and comes from an applicant requesting the change to a particular piece of property. A piecemeal map amendment is “based on findings as to administrative facts regarding specific criteria for change in zoning,” and the criteria are not important here. Development plan approvals are required by the Zoning Board in some districts. These cases are considered quasi-judicial in nature, so the members of the Zoning Board must maintain a degree of heightened caution with respect to outside interference to preserve due process for the applicant. This is the same standard we have to adhere to on the Board of Appeals.

This review only considers charter counties in Maryland and also does not include Baltimore City, which is a charter county for some purposes. Reviewing how other counties handle this, we can see that there are solutions all over the place, so to speak. And Howard County does not fit well with any other established patterns.

The more interesting thing is how zoning maps are amended across charter counties. Wicomico, Talbot, and Harford counties place map amendments in the hands of county councils. This makes sense because they are smaller counties and we can presume have fewer demands. Anne Arundel and Prince George’s counties use designated hearing authorities. That hearing authority may or may not have other administrative duties, too. Baltimore County places responsibility for map amendments in the hands of the Board of Appeals.

In Montgomery County, map amendments seem to handled by the District Council, which is just the members of the County Council reconstituted. However, the District Council is a part of the bicounty agency, the Maryland-National Capital Park and Planning Commission (M-NCPPC). Prince George’s is the other county in the agency. In addition, other parts of the planning process between the two counties are entwined through M-NCPPC.

However, in Howard County, many issues spring from the Zoning Board’s role in development plan approvals. That seems to be a unique feature in a lot of ways in Howard. While the problem of quasi-judicial standards arise in map amendment cases they arise in development plan approvals. And to ensure due process, members of the Zoning Board cannot speak to their constituents about cases before them. Not speaking to constituents is not the kind of thing Council members tend to like, because then they feel unresponsive.

I have said before that Howard County should separate the roles of the County Council and the Zoning Board, for reasons detailed elsewhere. There are two distinct and separable problems here. First, zoning map amendments need to be processed. Second, development plan approvals needs to be processed. That leads us to three potential alternatives to the status quo.

First, Howard County could reestablish the Zoning Board as a separate elected body. In this alternative, both zoning map amendments and development plan approvals could be addressed by the new Zoning Board. However, this alternative presents a number of problems. The biggest is that Zoning Board members have to get elected and that leads to the same issue that Council members currently have. Members of the Zoning Board would be forced to campaign on issues they could not talk about and would ultimately end up accepting donations from those who would necessarily be appearing before them. The elected Zoning Board really solves no problems and creates some new ones.

Second, Howard County could reestablish the Zoning Board as a separate appointed Board. In this alternative, both zoning map amendments and development plan approvals could be addressed by the new Zoning Board. Appointments would be made by the County Executive and subject to County Council confirmation. This is the process used for almost all county boards unless there is some specific requirement otherwise. This would provide political insulation for the Zoning Board since decisions could be made without having to worry about electoral consequences. This is a critical feature in an agency that must be concerned about due process. That is, not all decisions will be popular, but they must be legal and political insulation protects the process. This is a viable alternative.

This now leads to the question of what the Charter Review Commission should recommend regarding the Zoning Board. We must be mindful that any Charter revision must be approved by two-thirds of the Council members (four members under the current Council) then be approved by a majority of the voters at a subsequent general election. This is a high hurdle, but not unachievable. But the current arrangement has been established by ordinance and therefore by Council bill. It is possible to make substantial changes to the current arrangement through a legislative change, requiring only a majority of the council (three members) and the signature of the County Executive.

Unless the Charter Review Commission believes the correct solution is to reconstitute the Zoning Board as an elected body, then no change to the Charter is necessary. If the Commission does intend to create such an elected body, doing that through the Charter does seem completely reasonable. But this is the worst of all alternatives, as noted above. The viable alternatives do not require a change to the Charter to affect and probably should not be enshrined in the Charter. Finally, it would politically easier to affect a change via a simple Council bill.

Based on the above, I do not recommend the Charter Review Commission make any recommendation with respect to the Zoning Board and how it is structured. Instead, this should be allowed to follow the normal legislative process, as the result is identical and the process simpler.