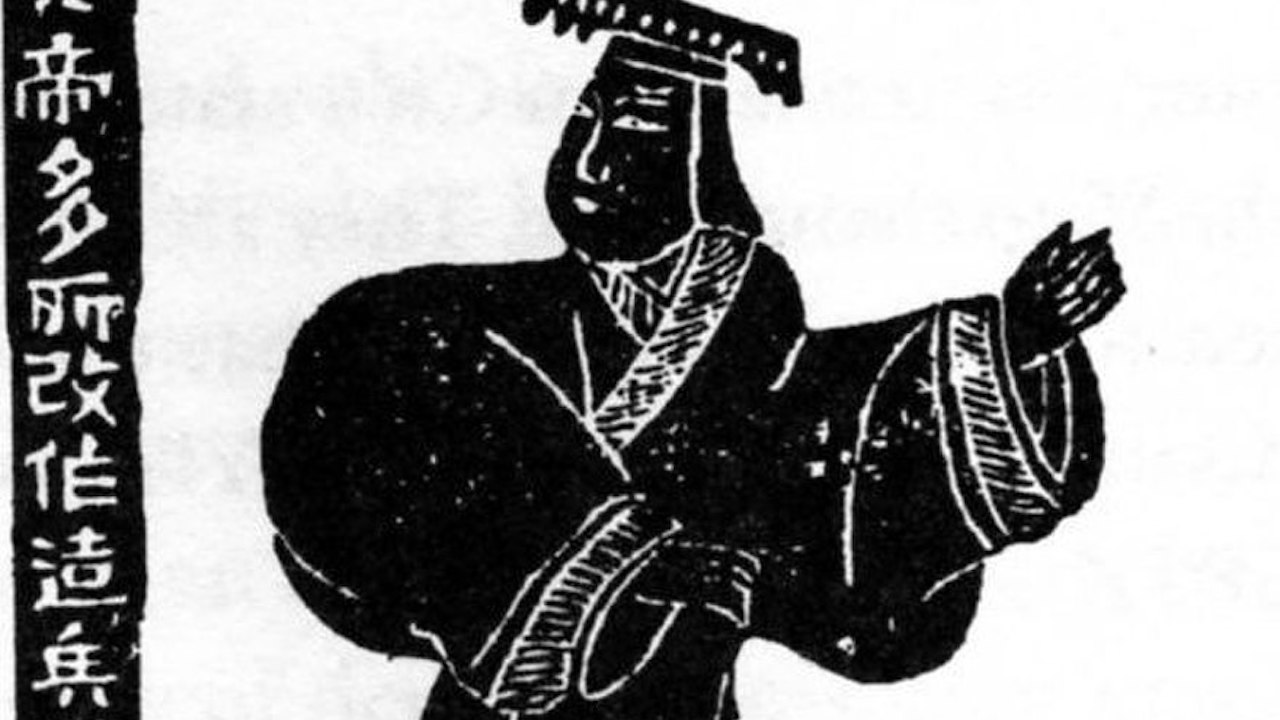 The founding myth of China revolves around the Three Sovereigns and Five Emperors. Unlike later formal dynasties, even if prehistoric like the Xia Dynasty or Shang Dynasty. This period, before the Xia Dynasty, came in the late Neolithic period and probably ended between 2100 and 2050 BCE. While prehistoric, we know of it from later oracle bone inscriptions. The Three Sovereigns and Five Emperors were likely mythical, but that does not matter much because the they provided key examples of how to govern that would lay the foundation of Chinese of political thought to this day.

The distinction between the Three Sovereigns and Five Emperors is important because the Three Sovereigns were regarded as god-kings, those from another plane who came to Earth. They came and used special powers to heal the sick and tend to individual lives. In addition, they introduced the Chinese people to what we might call staples of civilization such as agriculture and writing, though no written records survive. Their time in China led to a period of great peace and prosperity as people adapted to their new ways of life and benefited from economic and societal changes.

The Five Emperors, on the other hand, were ordinary men, but are traditionally regarded as providing similar contributions. One, Huangdi (the Yellow Emperor), is said to have given the Chinese people medicine and mathematics. Another, Zhuanxu, dammed numerous streams, and Shun was the hero of a great flood. Together, we see an early civilization going through trials and tribulations, and giving credit to leaders for surviving those trials. How much of this was the result of the Emperor or the Emperor receiving credit for the work of the society is not clear.

The entire period of the Three Sovereigns and Five Emperors is viewed as a gilded age in Chinese history, as the times of founding myths often are. The Five Emperors would later be held up as embodying the important features of leadership of different philosophical schools, during the Hundred Schools of Thought period. In particular, they would dominate the thinking of later Confucianists who saw, in particular Emperor Yao, as ruling with supreme benevolence and grace.