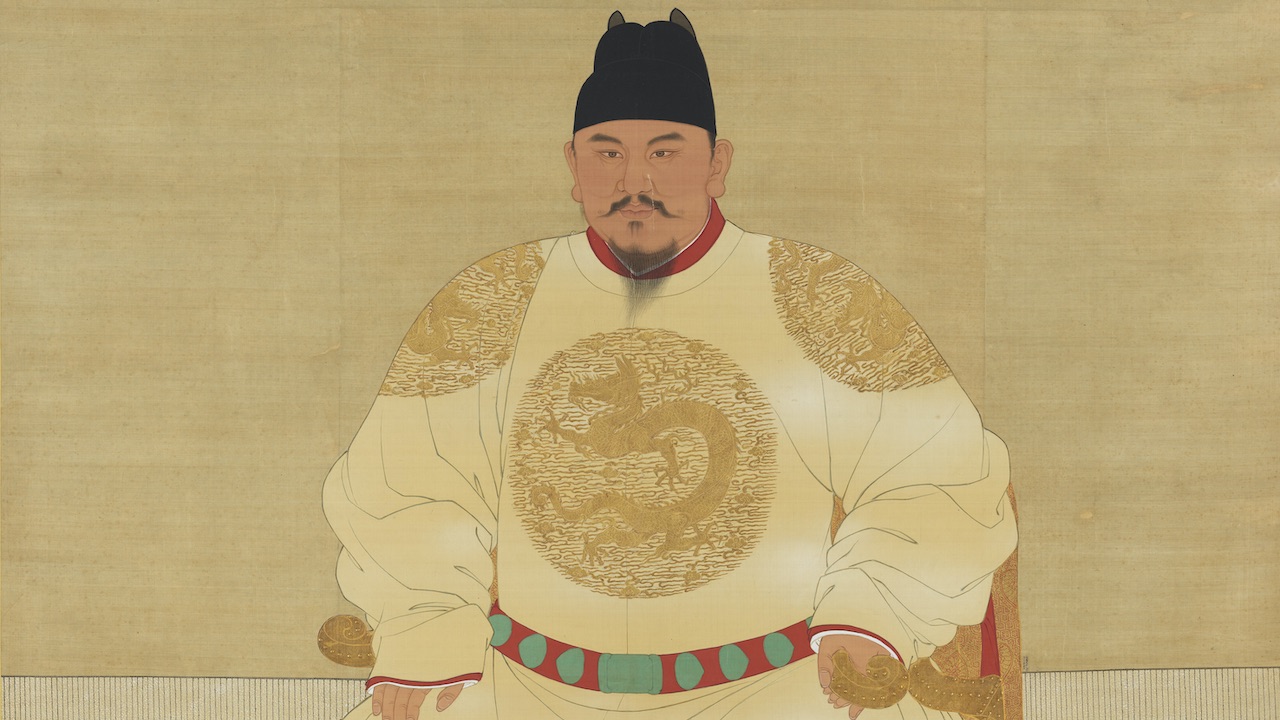 The most interesting aspect of the Ming Dynasty governance was its support for the lower classes. This was led by the first Ming ruler, Hongwu Emperor, who started the land reforms. Hongwu realized that the lower classes had been oppressed by landowners for generations and wanted to limit peasant abuse. The land reforms included securing property rights in the Fish Scale Records. In addition, taxation was apportioned through the Yellow Register, the first national census in China. Together, these reforms protected small scale farmers from land theft and disproportionate taxation. This should be compared to the Meiji land restoration that took place in Japan five centuries later.

What is interesting, though, is why Hongwu Emperor might have been interested in protecting the lower classes. Hongwu, himself, was born to a peasant family and took part in peasant riots against the Yuan Dynasty. This seems to have left an imprint on Hongwu, as his sayings included:

The poor should have capital. The rich should not annex the property of others. If a person does usurp more lands just for oneself and makes the poor be tenant farmers, one then has committed a crime.

We all know that childhood experiences will model the adults we become. Hongwu seems to have taken that to an extreme and based on his own experiences as a peasant, lead the uprising and instituted land reforms to protect others.