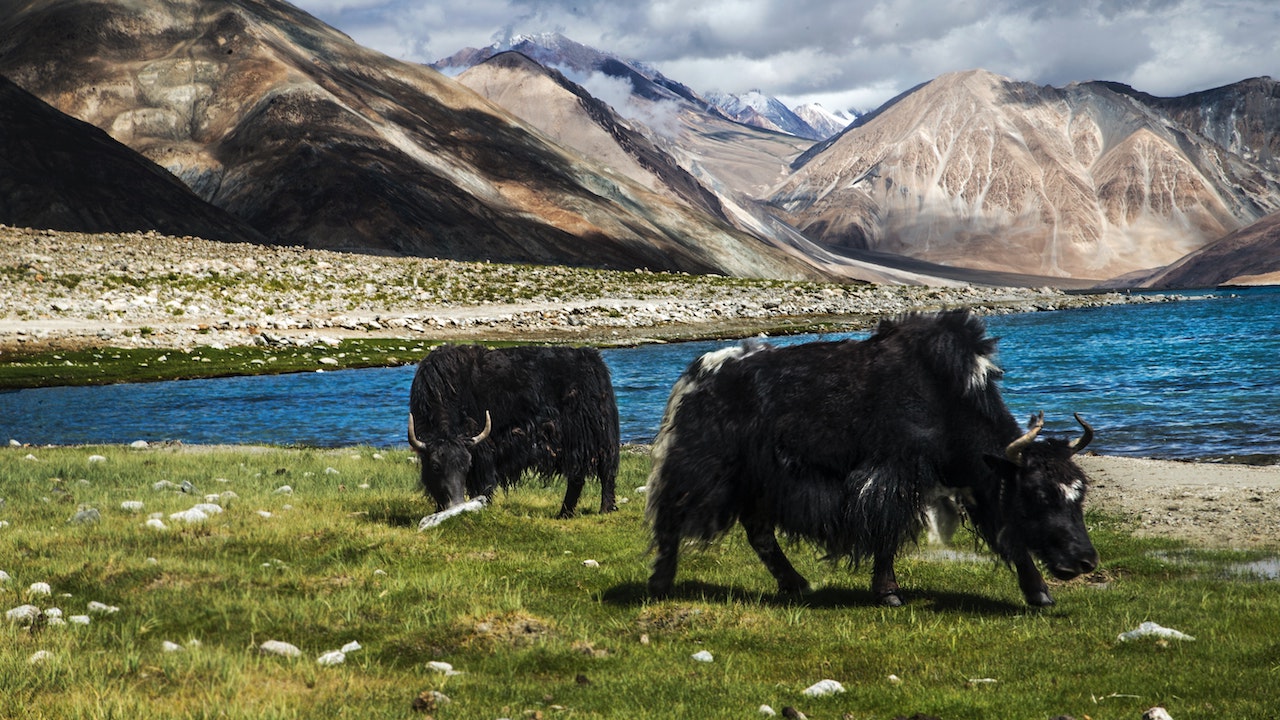 I am very happy to say my new article, “Phonetic Spelling Algorithm Implementations for R,” was published in the Journal of Statistical Software, this morning. This article is the culmination of a few years of work, off-and-on, working with phonetic spellign algorithms for record linkage. The package supports a wide variety of historical and current phonetic spelling algorithms:

It’s been pleasing to see an occasional user send me an email because they been putting it to use. It all started because I needed a high-speed soundex and I just let it grow from there. This yak may not be shaved yet. Maybe a version in Rust, next…