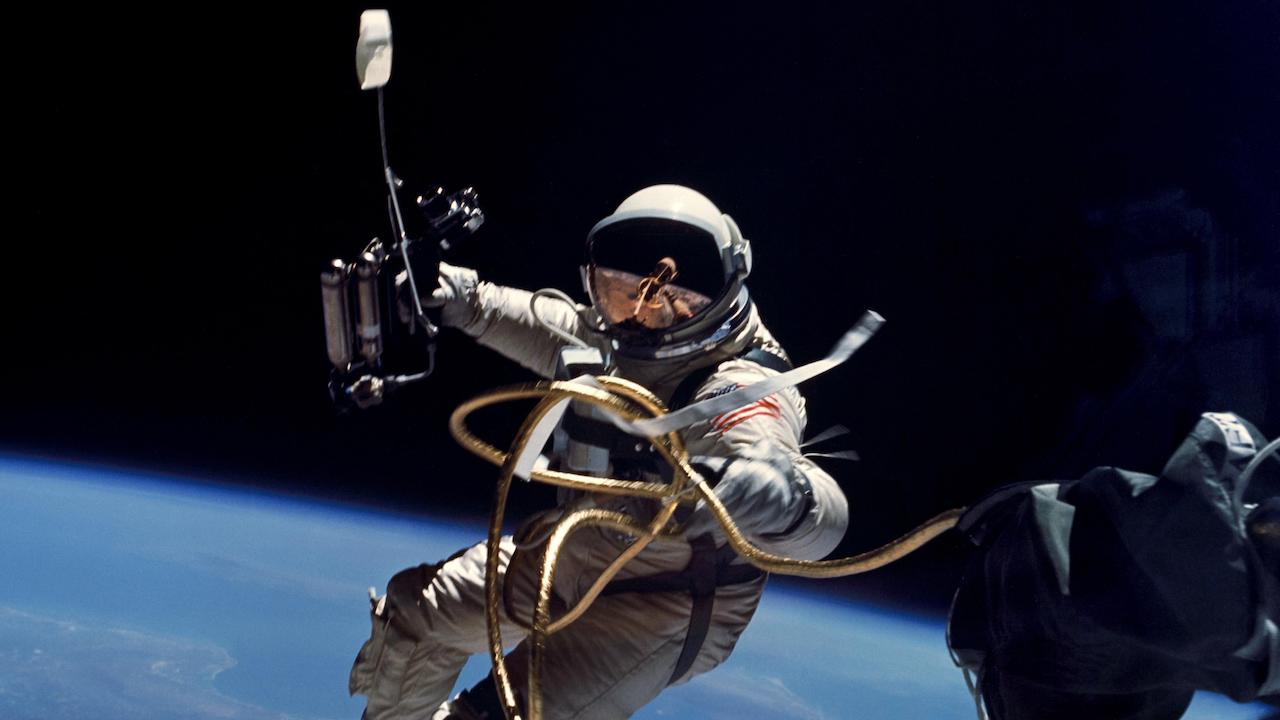 Other Treaties Relating to Space

I’ve talked before about the Outer Space Treaty and the framework it provides for creating subsequent agreements. This type of work is not unfamiliar within international law. Often, broad themes are laid out in a framework treaty and those are fleshed out into specifics in later treaties. Three treaties were signed under the framework the Outer Space Treaty provides between 1968 and 1974 providing increased resilience and protection for participants in spaceflight.

The first of these was the Agreement on the Rescue of Astronauts, the Return of Astronauts and the Return of Objects Launched into Outer Space was signed in 1968. The Rescue Agreement clarifies provisions of the Outer Space Treaty’s duty to rescue. The most important aspect clarifies that anyone in space is entitled to rescue, not just those sanctioned by a particular government or flight crews. This has important applications as space tourism is taking off. The other major provision of the Rescue Agreement holds that if space equipment were to land in another nation’s territory, the owner of the equipment could request the equipment be returned and would compensate the receiving nation for the costs involved.

The second of these is the 1972 Convention on International Liability for Damage Caused by Space Objects, or the Space Liability Convention. The Space Liability Convention clarifies the Outer Space Treaty’s liability requirements for damages caused by spacecraft. The specific provisions place the liability for damages on the national from which the spacecraft were launched from, regardless of who owns the spacecraft or any other mitigating circumstance. Further, if two or more nations are responsible for a spacecraft, then both nations are jointly and severally liable. Despite the limitation on liability to the host nation, joint responsibility is still possible if a spacecraft were composed of parts launched from two or more nations, like the International Space Station has been. The final clarification is that the treaty provides no private right of action; all claims must be made by nations against nations, all signatories to the treaty. The Space Liability Convention has only ever been invoked once when the Soviet Kosmos 954 crashed into Canada’s northern tundra, spreading radioactive debris.

The third treaty was adopted in 1974 and is the Convention on Registration of Objects Launched into Outer Space, or the Registration Convention. The Registration Convention requires that the United Nations Office for Outer Space Affairs maintain a registry of all spacecraft and that all parties must submit minimal information such as owner, launch agency, orbital parameters, designation or name, and “general function” of the spacecraft. Much more technical in nature than other treaties under the Outer Space Treaty framework, this provides critical information that can be used for planning future space missions as existing orbits can be predicted in advance using the registration information.

These treaties have provided the most elementary expansions of the Outer Space Treaty. Many obvious additions could be made around issues like right of access, orbital allocations, and assignment of economic rights to both governments and private actors. However, those do not exist under current space law.