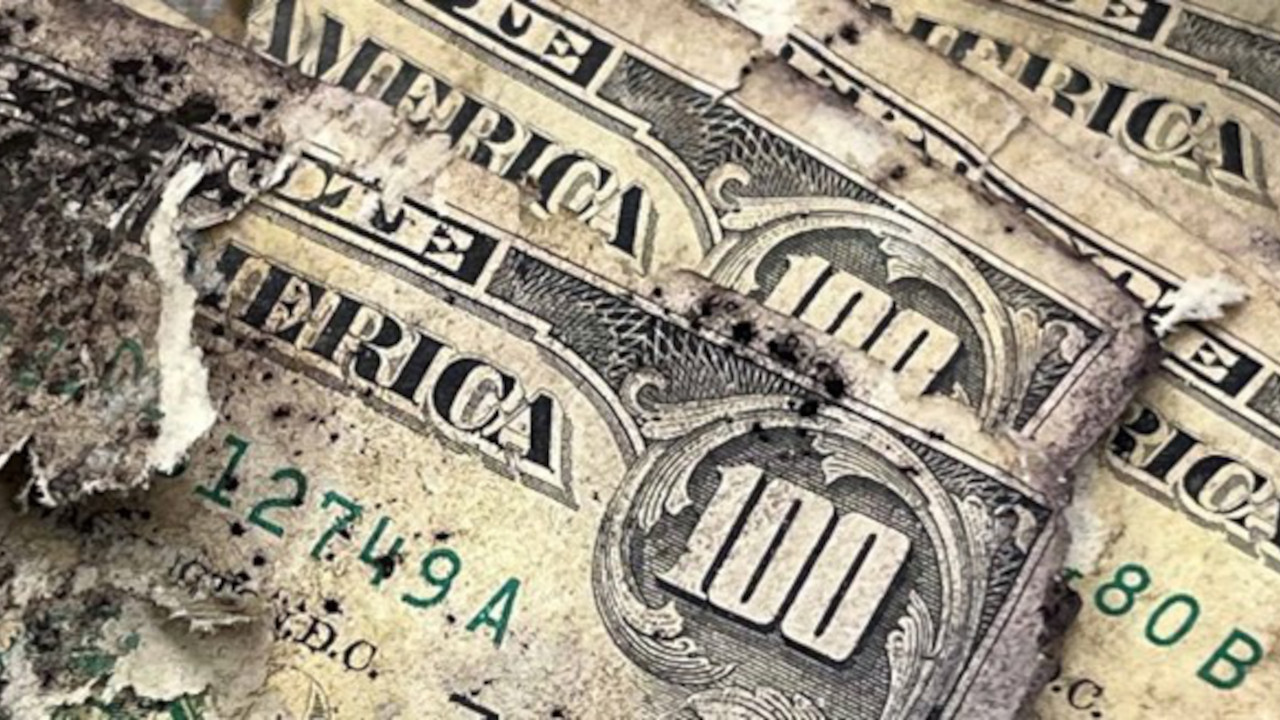 The debt ceiling is a statutory limit on the amount of debt that the U.S. government is allowed to incur. It was initially adopted to ensure that the government would not overspend and become excessively reliant on borrowing. However, the debt ceiling has proven to be a controversial and unreliable tool for managing the government’s finances, and there is a long-standing debate over whether it is necessary or whether it should be eliminated.

The debt ceiling has a long and tumultuous history in the United States. It was first introduced in 1917 to fund U.S. involvement in World War I. At the time, the government did not have a formal borrowing limit, and the debt ceiling was put in place to ensure that the government’s borrowing needs were authorized by Congress and the President.

The most recent and perhaps most notable example was the 2011 debt ceiling crisis, which resulted in the first-ever downgrade of the U.S. credit rating and caused significant economic disruption. The crisis was sparked by a disagreement between Congress and the President over raising the debt ceiling, and it led to a partial shutdown of the federal government and a stand-off that lasted for several months. The crisis ultimately ended with a last-minute deal to raise the debt ceiling and avoid default. Still, the damage to the U.S. economy and the country’s reputation had already been done.

The debt ceiling has several negative consequences that make it a risky and potentially damaging tool for managing the government’s finances. One of the most severe consequences is the risk of default on U.S. debt obligations. If the debt ceiling is not raised in a timely manner, the U.S. government may not have sufficient funds to meet all of its financial obligations, which could result in default. This would have severe consequences for the U.S. economy and could damage the country’s reputation on the global financial stage.

In addition to the risk of default, the debt ceiling also has the potential to cause economic disruption and financial instability. The uncertainty surrounding the debt ceiling and the potential for default can lead to market volatility and undermine confidence in the U.S. government and its ability to manage its finances. This can have negative consequences for the economy, including higher borrowing costs and slower economic growth.

Finally, the debt ceiling has a negative impact on the credibility and reputation of the U.S. government. The repeated use of the debt ceiling as a political bargaining chip and the resulting fiscal brinkmanship can erode trust in the government and its ability to manage the nation’s finances effectively. This can undermine the credibility of the U.S. government on the global stage and damage its reputation as a reliable financial partner.

Given the negative consequences of the debt ceiling, it is important to consider alternative approaches to fiscal responsibility that can achieve the same goal of controlling government spending without the risk of default or financial instability. One alternative approach is to use the budgeting and appropriation processes as a means of controlling government spending. The budgeting process involves the development of a comprehensive plan for the government’s spending and revenue, while the appropriation process involves the allocation of specific amounts of money for specific purposes. By setting clear spending limits and prioritizing financial commitments through these processes, the government can effectively manage its finances without relying on the debt ceiling. This approach also has the advantage of being more transparent and accountable, as it involves the participation of Congress and the President in the development and approval of the budget.

Another alternative approach is the use of fiscal rules and targets to guide spending decisions. Fiscal rules are principles or guidelines that are used to limit the size and composition of government spending and debt. Examples of fiscal rules include balanced budget amendments, which require the government to balance its budget over a certain period of time, and debt limits, which cap the amount of debt that the government is allowed to incur. Fiscal rules can provide a framework for responsible fiscal management and help ensure that the government lives within its means. These rules can be enforced through mechanisms such as penalties or automatic spending cuts, which can help to ensure compliance.

Both of these alternative approaches have the potential to achieve the same goal of controlling government spending while avoiding the risk of default and financial instability that is associated with the debt ceiling. They also have the advantage of being more transparent and accountable, as they involve the participation of Congress and the President in the development and implementation of fiscal policy.

The debt ceiling has proven to be an unreliable and potentially damaging tool for managing the government’s finances. It has a long and tumultuous history in the United States and has often been a source of political conflict and economic disruption. The risk of default on U.S. debt obligations and the potential for market instability are major concerns, as is the negative impact on the credibility and reputation of the U.S. government. Given these negative consequences, it is clear that the debt ceiling is not an effective or sustainable tool for managing the government’s finances.

Instead, alternative approaches to fiscal responsibility, such as budgeting and appropriation processes and fiscal rules, offer a more transparent and accountable way to control government spending and maintain the trust and confidence of the American people and the global financial community. It is time to do away with the debt ceiling for good and adopt a more sustainable and effective approach to fiscal management.