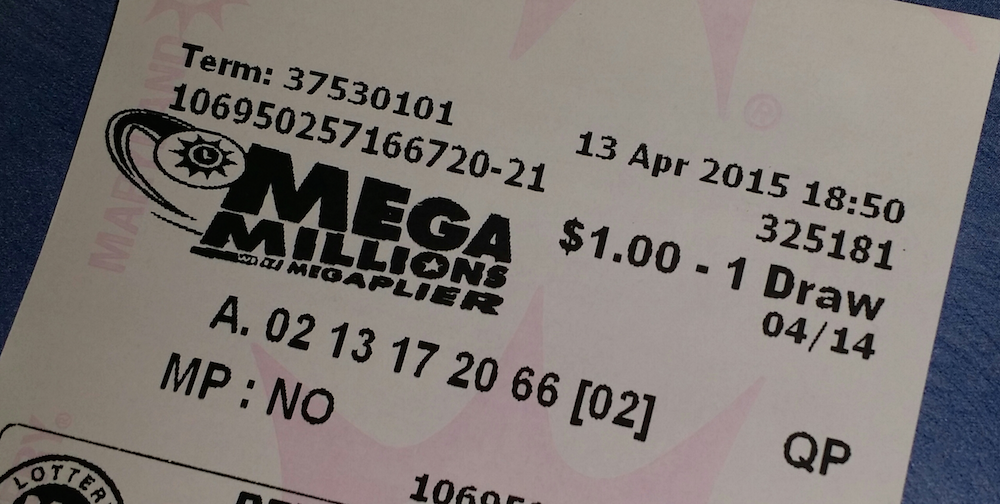 This morning, I watched an episode of Last Week Tonight from last November.1 2 This episode, investigating state lotteries, explained how lotteries are sold to the public by showing how they fund schools. It’s long, but watch it if you haven’t:

But we live in Maryland, and we cannot be so altruistic. Last term, in Public Administration and Public Finance, I asked my students where the money from the Maryland Lottery went. After paying winners, that is. All responded to pay for education. I told them it went to the Maryland Stadium Authority. To looks of shock, I said, “It’s printed right on the ticket but at least you’re not buying them.” They all reached into their bags and wallets and looked.3

But that’s not all. Let’s look at where the money goes. After paying winners, that is.

Parts 2 and 3 are new this year. But how much are we talking about? In 2014, the Maryland Lottery paid $20 million to the stadium authority and more than half billion dollars to the General Fund. In addition, another $420 million was distributed to other state agencies. That’s nearly a billion dollars in lottery profit, most of it squirrelled away into random projects.

How will lines 2 and 3 change this? The Maryland Veterans Trust Fund is an agency that provides low-cost loans and housing support to Maryland’s veterans. The same people who would need less support were the lottery not exploiting them for easy sales. It’s been shown repeatedly that those purchasing lottery tickets are those who can afford it least.

That’s not on the priority list, even after we underwrite major league sports for another $20 million.