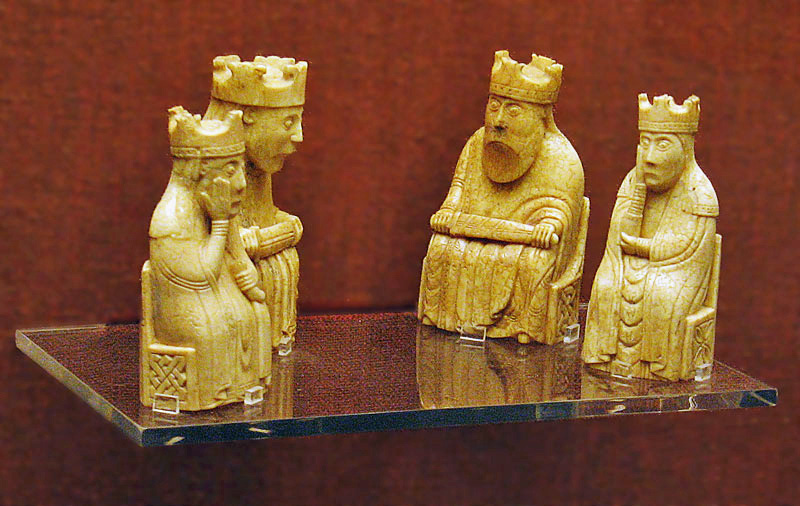 Aeon has a fascinating essay on the history of the English language, and how the language itself evolved around a series of invaders. The point of the article is to understand why it is English feels just so very strange sometimes.

This is something I felt rather acutely while learning Danish. Danish, which claims Old Norse as a parent language, a sort of step-parent to English, has many similar root words. Danish is so exceptionally regular, too. Verbs don’t change endings, which means the subject has to be explicitly stated, but that’s not hard. For instance “I eat/you eat/he eats” are “jeg spiser/du spiser/han spiser,” and she and it have distinct pronouns, but the verb stays the same in the present tense, and that’s awesome. French and Spanish, more commonly learnt in the United States, are not so generous.

And you’re left wondering why English is so complicated.