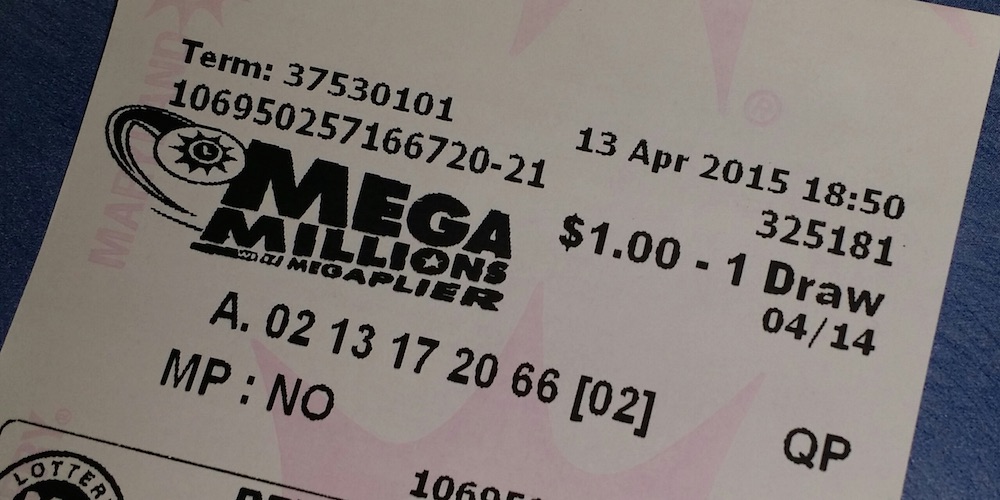 Someone Will Win and It Probably Won't Be You

As MegaMillions marches toward half a billion, its third largest jackpot, it’s only been five months since the colossal 1.6 billion dollar Powerball jackpot. The two big jackpot games in the United States, each played in more than 40 states and territories, seem to be getting larger. That’s because they are. Robert McGarvey interviewed, among others, me about this several months ago and the article has just been published:

The short version is, games are getting more difficult, statistically speaking, with the odds reduced and winning tickets becoming less frequent. This pushes up the mean, median, and maximum jackpots. Also, in the case of Powerball, the buy-in has doubled to $2, effectively doubling the value of the jackpot versus a dollar ticket.

So, yeah, someone will win, and it probably won’t be you. But at half a billion, I will probably buy a ticket anyway.