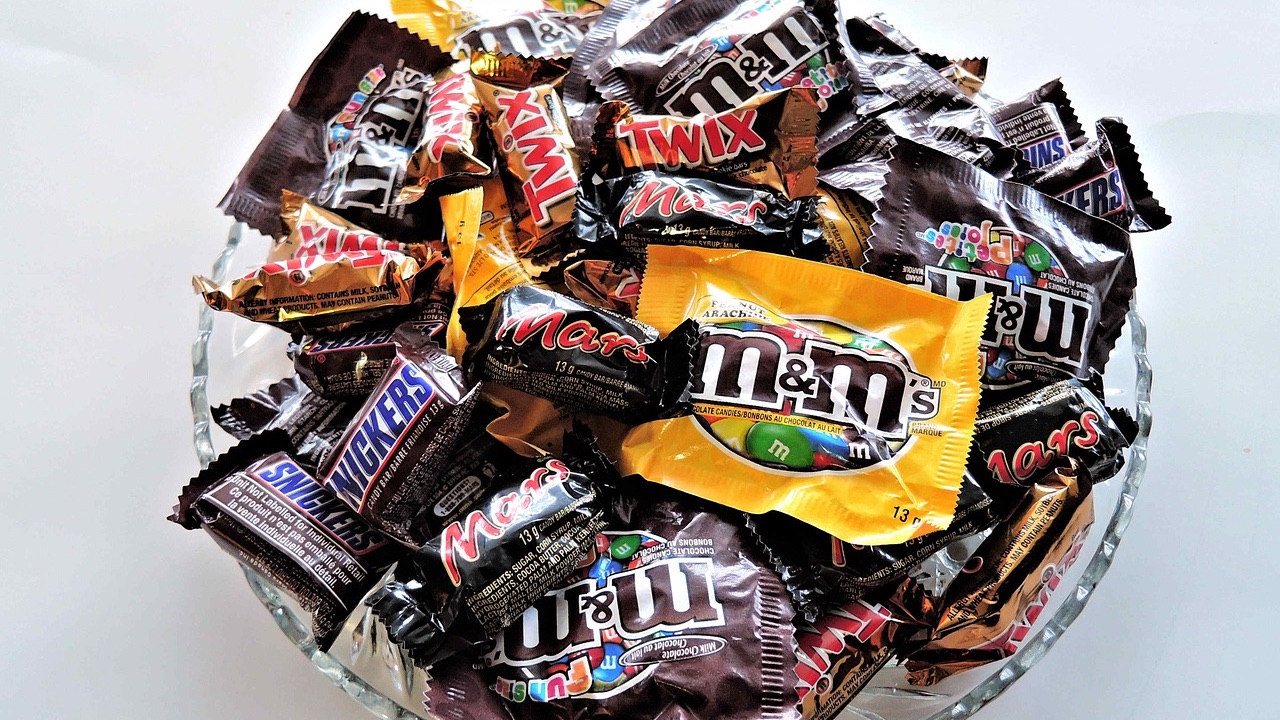 We did Andrew Gelman’s candy weighing demonstration in class on Friday. This was the first time I’ve had a chance to teach sampling in some time and really wanted to do it. These were not traditional statistics students, however. We did this in research methods. So these are students interested in management and getting drug through a statistics course. And that might be putting it nicely.

Nevertheless, they were good about the experiment. We also had some slight modifications to Gelman’s procedure. First, we used the measurements (in grams) printed right on the side of the packaging. And everyone did it individually since I only had six students (traffic was bad). And, finally, students were instructed to use something between 10 and 20 instances for sampling. After that, it was their choice how to sample and estimate the mass of the bag.

It’s worth noting that estimate number 6 was taken as a guess by the student after lifting the entire bag. As expected, the total mass was lower than predicted for 5 of the 6 estimates. The total weight was 5558.3 grams.

This lead to a good discussion of sampling and sample design. We also used it as an opportunity to talk about data weights. Overall, the students also noted it was a better demonstration than a straightforward lecture would have been.