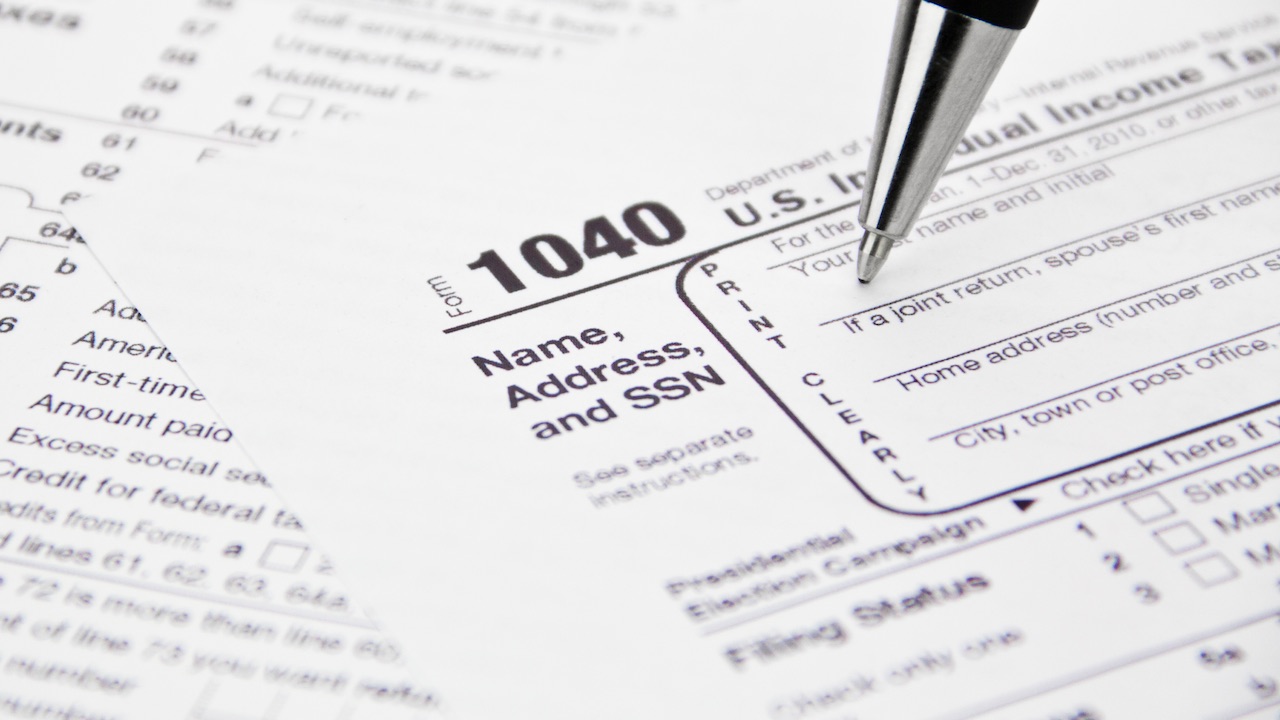 One of the most irritating bits of the last election cycle has been the focus on the President’s tax returns. As we all know, prior to the 1968 election, George Romney gave his tax returns for 12 years to a reporter and it has become something of a thing. Trump was the first major candidate not to do something similar since. Since the campaign started, people have asked for Trump’s returns, especially since the election.

Most interestingly, New Jersey’s legislature passed a bill requiring candidates for President to publish their taxes before being allowed on the ballot. Governor Christie vetoed this. Setting aside the question of whether or not the public should have access to the tax forms, I think Christie is legally right.

Article II of the Constitution lays out very specific requirements for the Office of the President. I have been over those before. I do not think states have the power to add substantive requirements to those imposed by the Constitution. It seems obvious from Article II and the Supremacy Clause that the requirements are fixed and cannot be amended by the states. I think this argument is bolstered by the reasoning in U.S. Term Limits, Inc. v. Thornton which held that states could not impose additional qualifications on members of Congress. In particular, Justice Stevens writes for the majority:

We are, however, firmly convinced that allowing the several States to adopt term limits for congressional service would effect a fundamental change in the constitutional framework. Any such change must come not by legislation adopted either by Congress or by an individual State, but rather–as have other important changes in the electoral process–through the Amendment procedures set forth in Article V. The Framers decided that the qualifications for service in the Congress of the United States be fixed in the Constitution and be uniform throughout the Nation.

That reasoning would almost certainly be mirrored in a challenge to a law on additional filing requirements.