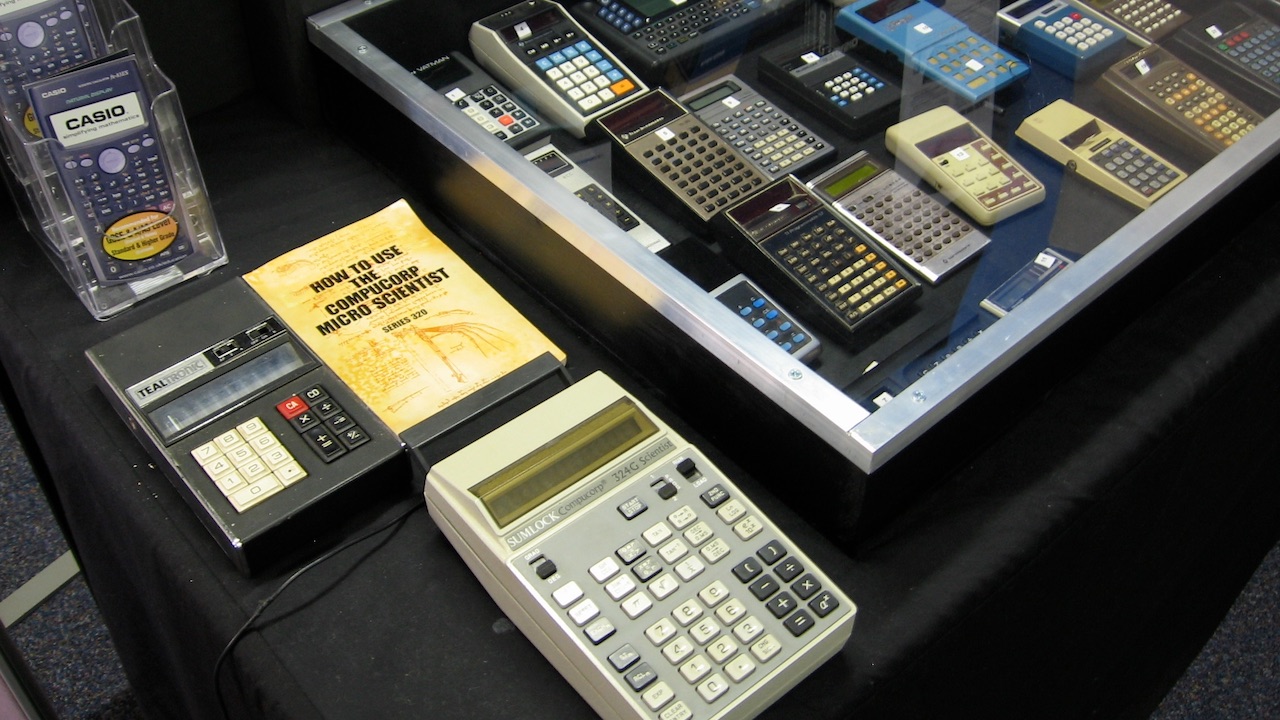 I’ve started falling in love with reverse Polish notation (RPN) again. This mostly comes from using PCalc on my iPhone for a lot of calculations, lately. Like so many other kids, I grew up using the Texas Instruments, starting with the TI-82 and TI-85. In college, I “upgraded” to a TI-86, which I recently found in my basement, and it still works. It’s a testament to both the ruggedness of the Texas Instruments builds and the long-lasting durability of the Zilog Z-80, the silicon inside the case.

This post won’t teach you how to use RPN, since there are plenty of websites for that. So we don’t want to go into that here. But I do want to point out that if you have a Mac, you have an RPN calculator built right in, called dc, the desktop calculator.

The dc program holds a bit of a special place in my heart. After I wrote FreeGrep, I started a version of dc to replace the GNU version with a non-GPL version of the application. Now, one of the neat things about RPN is that you do not need a to write a parser, just a lexer, to interpret it. So I learned to use lex, but never learned to use yacc.

Anyway, I wrote a lexer and had most of the interpreter written, but used libgmp, the GNU multiple precision library as the underlying math engine. I planned to replace it, but never got around to it. Interestingly, since I started playing with RPN again, I went on a scavenger hunt, but, alas, I am unable to find the source code. It’s probably for the best.