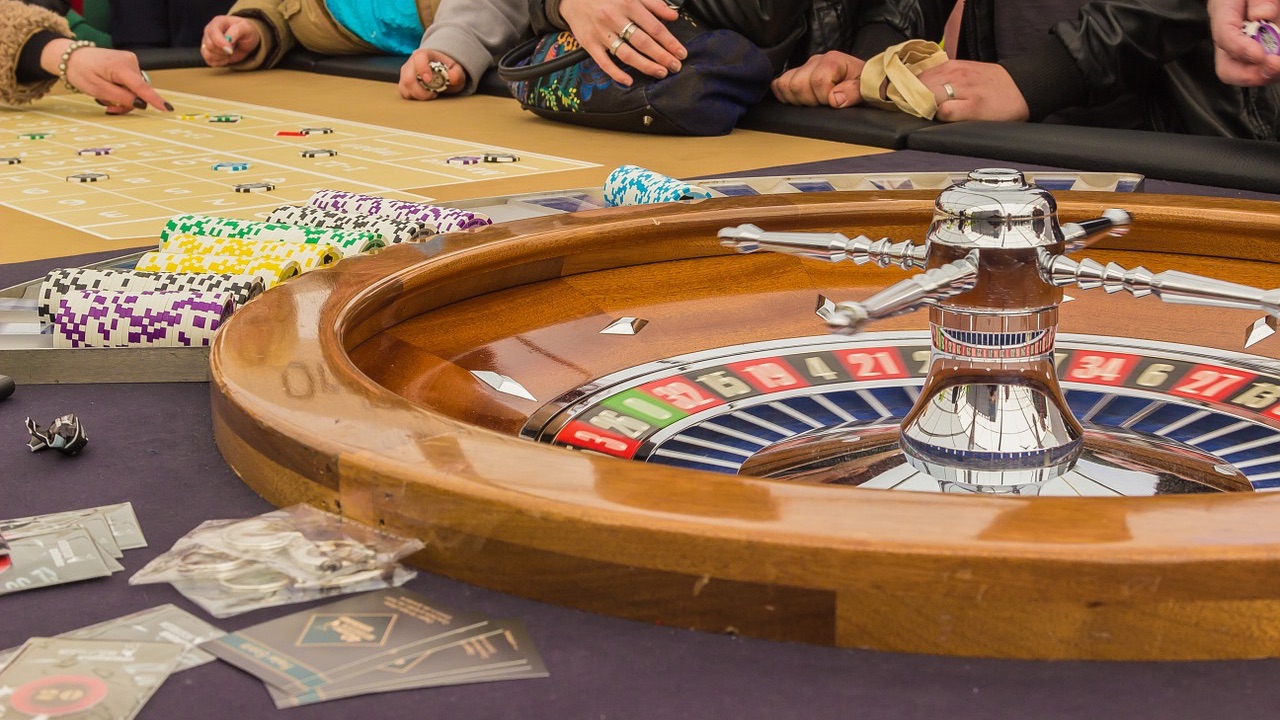 I Thought the Generals Were Due!

My friend follows up on yesterday’s post with this question:

I have had a subscription to the MegaMillions game since it started. I always play the same six numbers. Almost every six months I get a check for a few dollars. Why haven’t those six numbers ever come close to a decent payoff? Wouldn’t, over time, the odds increase that those six numbers will show up together?

That’s a really complicated question. Most statisticians think the question is stupid, and will happily tell you so, then laugh, and say no. But that’s not entirely fair.

To take the question literally, the answer is no, the odds do not increase over time. We assume a game like a lottery as a stream of independent and identically distributed draws. This assumption is so pervasive in statistics, not only does it have its own Wikipedia page, but we also just abbreviate it to iid, without periods. That means that whatever happened in the last draw has no effect on what happens in this draw. The idea that because your numbers have not hit yet that they are “due to come around sometime” is incorrect, but also so common it’s called the gambler’s fallacy. That is, if you’ve lost a lot of times in a row, it does not increase your likelihood of winning next.

Having answered the literal question, I strongly suspect the question really means, “Won’t the odds increase that my numbers will match, over time?” And the answer to that is yes. Let’s explain and let’s also simplify the game we are looking at. We will use a traditional pick 3. The rules of a pick 3 are there are three numbers from 0 to 9 inclusive, and you pick 3 digits. Let’s further state the numbers must be in the correct order. There are [latex]10^3 = 1000[/latex] possible tickets. If you play “123” once, your probability of winning is the 1 minus the probability of not winning [latex]1 - 999/1000 = 0.001[/latex].1 If you play the combination a second time, your probability for the next draw is still 0.001 but your probability of winning overall is [latex]1 - (999/1000)^2 = 0.001999[/latex]. That’s not quite 0.002, but close. As you increase your number of plays, the probability of ever winning gets better with each draw. Asymptotically, it approaches 1.

But, and this is the interesting bit, those probabilities do not change, even if you change the numbers you are playing. You are just as likely to win with a random draw as you are picking “your” numbers. There used to be a page on the Powerball page noting that some percentage (I want to say 40ish) of tickets purchased were picked, with the balance random. Also, roughly the same percentage of winning tickets were picked with the balance random. That fact also suggests the draws of both random tickets and winning numbers are very close to truly random, but that’s a bit of a sideshow.

So should you play random or “your” numbers? I argue random tickets are “better.” When you play, you have a risk of sharing the jackpot with another winner. That reduces your winnings. This article on CNBC says this:

For one thing, don’t be lazy and take a bunch of Quick Pick tickets. Quick Pick works by giving you combinations of numbers automatically so you don’t have to fill in the little bubbles. Powerball works as a drawing of five balls from a bin of 69 white balls and one red ball from a separate bin of 26. > > The problem is it’s impossible to avoid getting duplicate sets of numbers, which don’t help at all.

This is true, but the analysis misses the point that “your” numbers aren’t random at all. They are your kids’ birthdays or the digits of [latex]\pi[/latex] or the numbers you got in a fortune cookie in 1988 or whatever. The problem is, everyone else is getting “their” numbers from the same limited pool. I would argue that collisions are more common in the limited pool. On the other side, someone else’s random ticket is just as likely to collide with yours as it is to be a winner. That is, it is quite rare, but still visible at scale.

Therefore, you are just as likely to win with either a random ticket or your picked numbers, but I think the best option is always a machine-generated random ticket. Whatever you do, never bet against the Harlem Globetrotters: