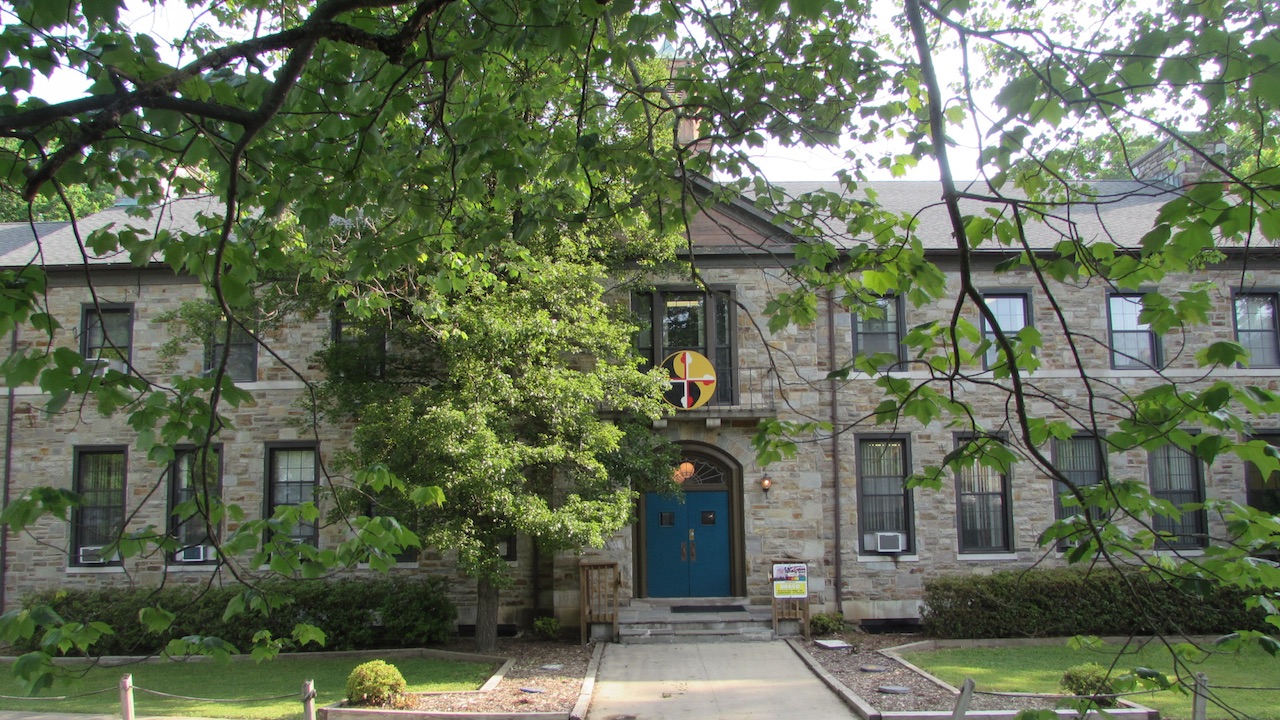 On October 23, 1917, the State of Maryland organized a small group of men (of course they were men) as the Maryland State Guard and they had the responsibility for protecting Maryland while the United States Army and Maryland National Guard were sent to Europe. After a few years, the Maryland State Guard was disbanded. Then during World War II, the state again organized a small group of me (of course they were men) to be the Maryland Minute Men, again protecting the state and resources while the Army and National Guard were in Europe and Asia. And a few years after the war, this group was disbanded.

Interestingly, the concept of the state defense force is explicitly encouraged by Congress so that each state can have access to resources not subject to call up for Federal service. It does not relieve the individual members from Federal service requirements, but the organization itself cannot be called. Something around half the states have active defense forces and a few have dormant ones.

So today is the 100th anniversary of the MDDF, tracing its roots back to the 1917 creation of the Maryland State Guard. On Saturday, the MDDF held a ceremony honoring that history, with a historical presentation and speeches from Maryland’s leadership.

I’ve been a member since 2006 and this summer was appointed the Deputy Assistant Chief of Staff for Information Technology and Communications. Fortunately, we do not have business cards so I will not have to figure out how to fit that on one.