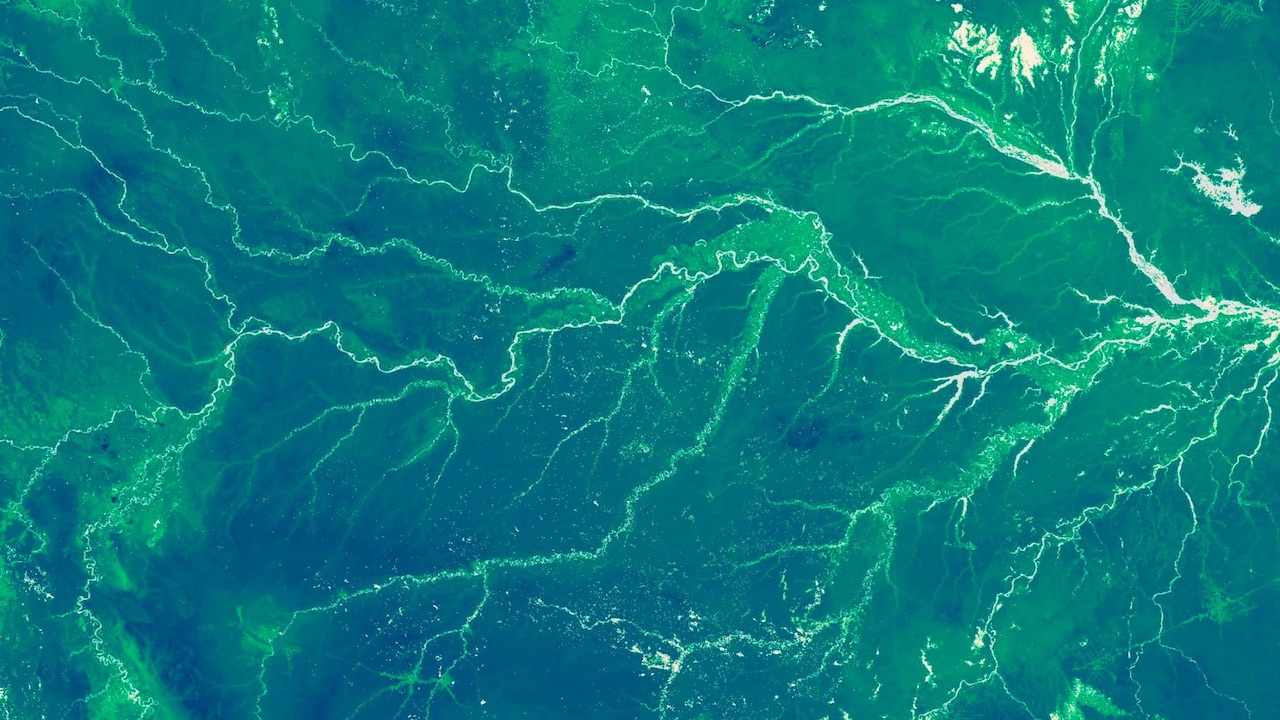 The Return of the GEDI

While I was at NASA Goddard last month, I saw the awesome ICESat-2, which is going to shoot lasers down at the ground. But shooting lasers at the ground is so awesome, NASA is also going to do it with the GEDI mission. So, first of all, it is pronounced like Jedi, and you just have to get used to it.

The GEDI mission will be shooting a different laser at the ground, which unlike ICESat-2’s, will not be visible. But it will shoot. And the laser will provide range data on the vegetation cover for the ground. This vegetation information provides two critical pieces of data about climate change. First, we will be able to see how much climate change is affecting vegetation, especially large carbon sinks like the Amazon rain forest. Second, we will be able to measure approximately how much carbon will be demanded by that vegetation and we will know, versus our output, how much excess carbon is being released into the atmosphere.

In addition to working a bit differently and with a different mission from ICESat-2, it will also fly differently. The ICESat-2 satellite is independent and will fly in a polar orbit, giving it a view of the entire planet every few days. But GEDI is instead a refrigerator-sized box that will be sent to the International Space Station (ISS).

The ISS has a number of instrument bays which allow for experiments and tools to be swapped out. GEDI will take its place and measure the ground cover from the ISS. This makes it somewhat cheaper to build, but it also means it will not be able to see the entire planet, due to the ISS’s orbital incline.

GEDI is part of the much larger Earth Observing System, a set of tools and observing platforms that collect information on weather, position, climate, biomass, and the oceans. Together, this information makes weather predictions, shipping information, and even major construction projects. GEDI will be joining the EOS family of platforms when it is launched in 2018.