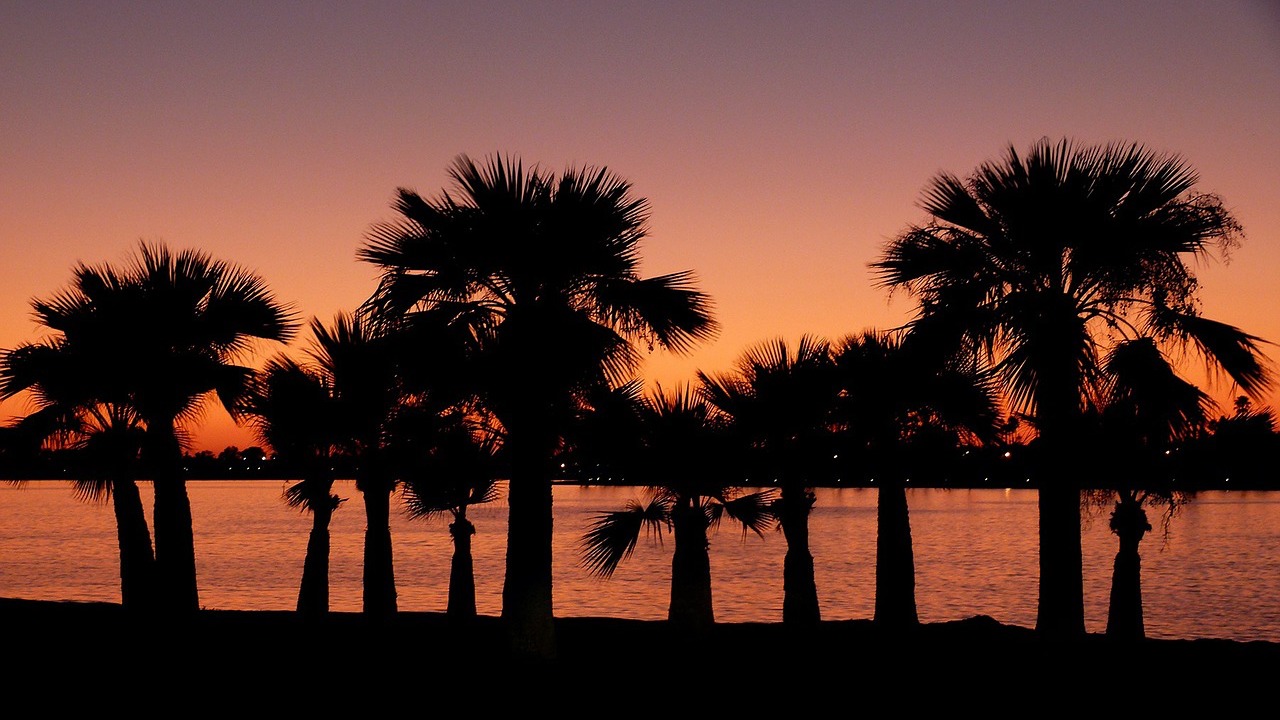 JMM in San Diego Next Week

Next week I am going to be in San Diego for the Joint Mathematics Meetings which is always fun. I will have a talk in the MAA General Contributed Paper Session on History or Philosophy of Mathematics on mathematics and statistics and their relationship. This stems from many years teaching both subjects and coming to some conclusions about them both. Here’s the abstract for “Two Fields Separated by a Common Language,” which will be Thursday morning at nine:

Then on Friday, I will be moderating the first half of the MAA General Contributed Paper Session on Topology. The program for the topology session looks incredible, but I am most interested in a talk by Zach Sorenson on whether knots can be automatically classified by neural networks. So that should be really interesting.