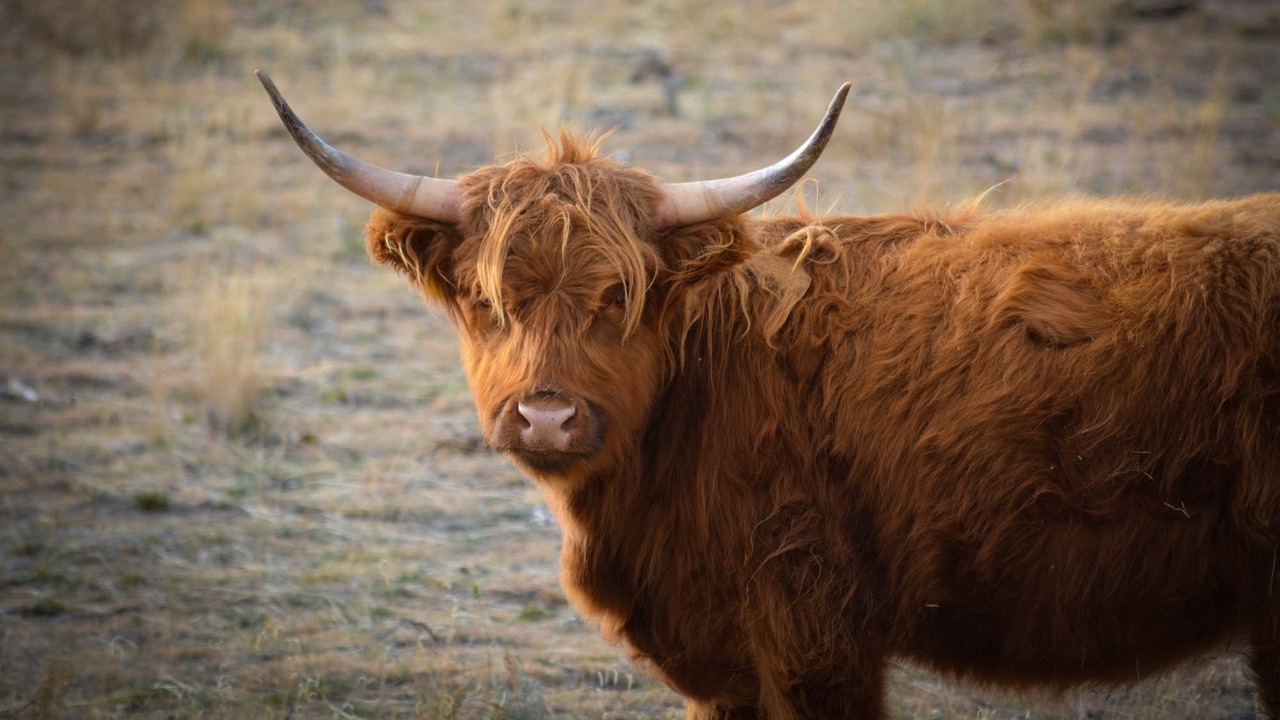 Today, I received news that phonics and its associated metapaper were published in the Journal of Open Source Software (JOSS). At the culmination of nearly three years of off-and-on and haphazard work on the project, I am pleased to see it has reached a critical milestone.

Accordingly, I have decided it is time to cut a release and call it 1.0.0. It feels like it is time. And this is, of course, entirely arbitrary, but here it is. It’s time to say it can stand on its own. That has been pushed to CRAN, is approved, and is spreading to CRAN mirrors globally.

So, while this yak is not completely shaved, I have enough yak hair here to get the job done. Happy Valentine’s Day to me!