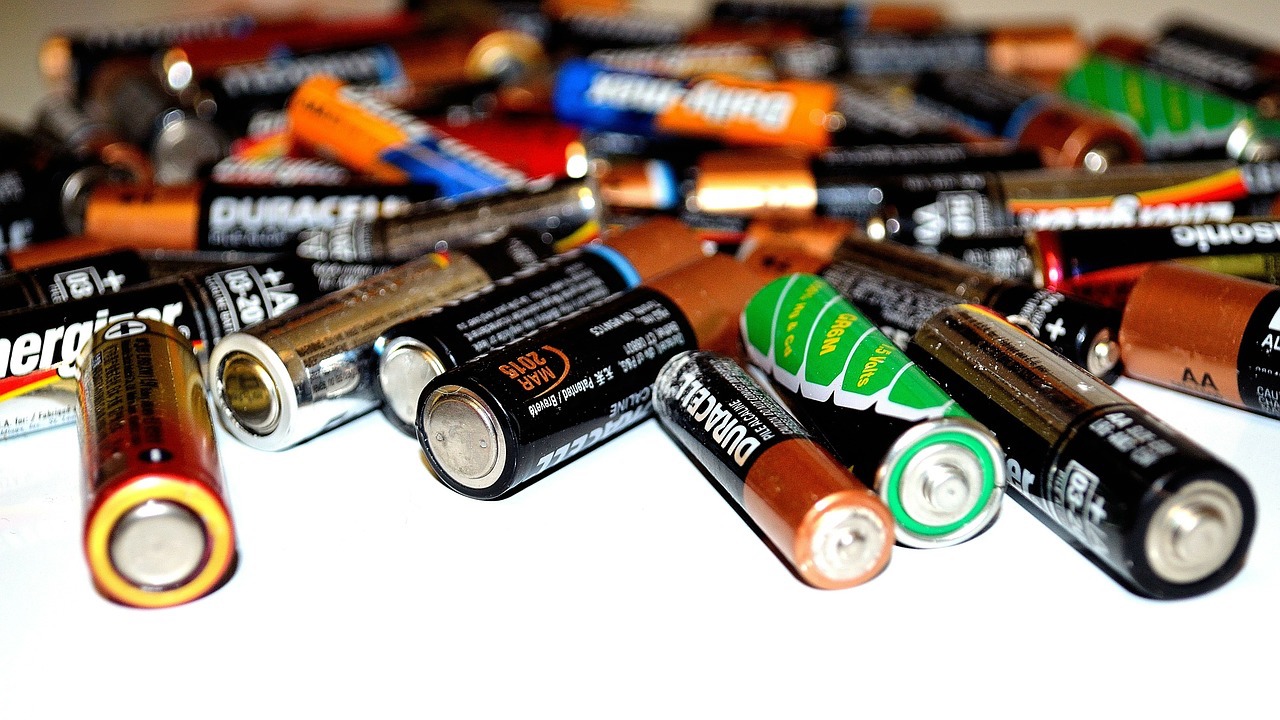 In Nanotechnology Demystified, the authors make a very interesting point:

The biggest single challenge for the next few decades is creating and distributing energy for [10e10] people.

Now, I’ve said before, water will be the greatest challenge of this century, but Williams and Adams make a good point. The fundamental currency of the Universe is energy. Think about it, all that money we make? What do you buy first? Food. What do we fight over? Oil. A race of sentient robots arrive from some other galaxy? They will need energy. Yes, energy will be a challenge.

But it is also a challenge we have now. We have, essentially, no useful ways of storing large amounts of energy. The lithium ion batteries in our laptops are the best we really have. And that laptop won’t last more than a few hours. And after a year, the laptop’s battery will lose 20 percent of its capacity. In many ways, our energy generation problem is much more solvable. There’s more than enough solar hitting the Earth. But solar is hard to capture, hard to store, and kind of hard to transport. That’s why we use gasoline for cars. The energy is easily carried around.

The most interesting application of nanotechnology in energy may not be on the supply side, but on the demand side. Many applications of nanotechnology create more efficient and better systems that have a lower energy demand. Of course, there is a physical limit to how little energy can be poured into a system and still produce work, but cutting the requirements would offset many of the energy production, distribution, and storage problems we have now.