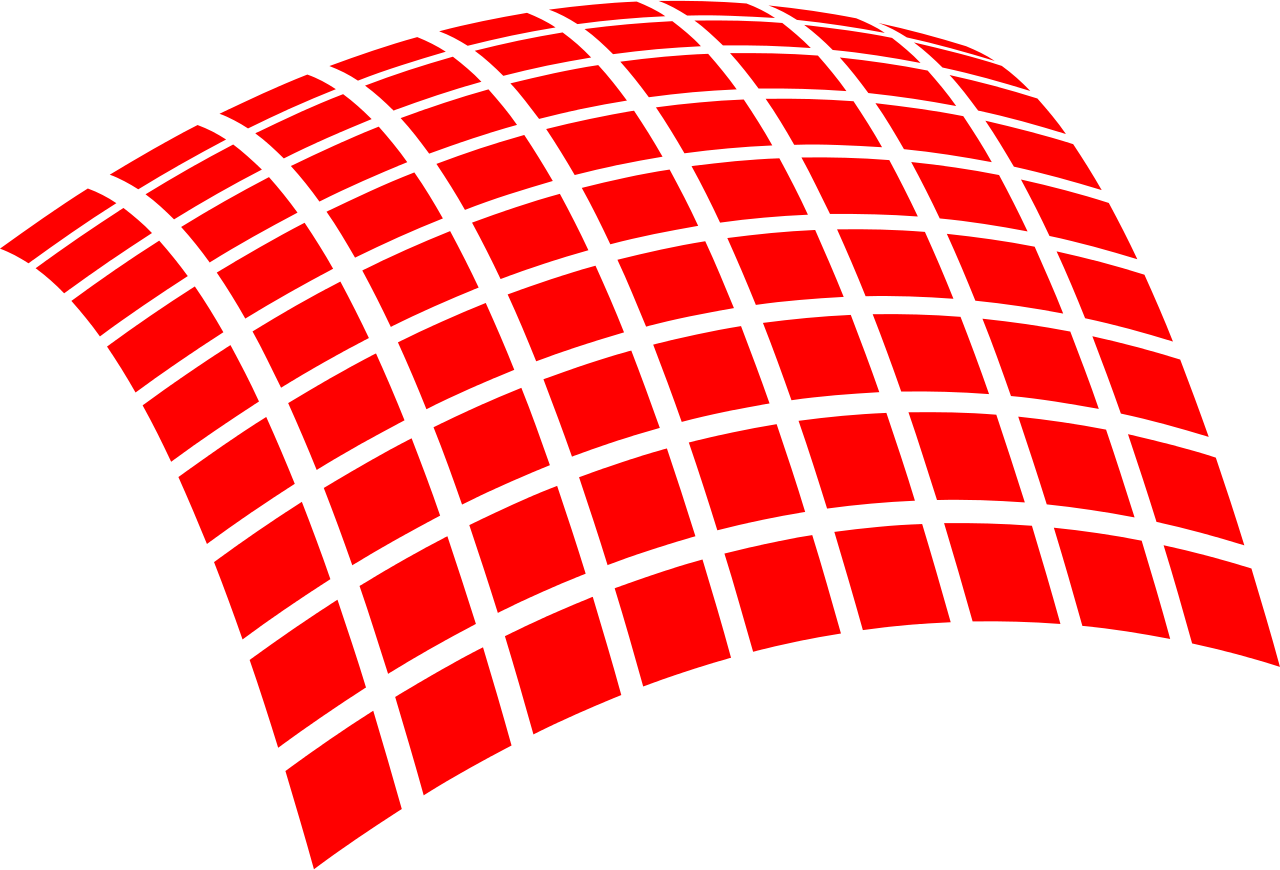 I took a look at Green’s theorem last week and its relationship to the planimeter. Green’s theorem is a remarkable work that tells us much about the structure of two-dimensional shapes. As I said, it’s analogous to the fundamental theorem of calculus, finding the area under the curve.

But Green’s theorem only works in two dimensions. And that’s a bit of a downer. Fortunately, there’s Stoke’s theorem. Stoke’s theorem gives us everything. It goes to three dimensions! It goes to four! But wait, there’s more. It completely generalizes both the fundamental theorem of calculus and Green’s theorem. Formally, Wikipedia states it more succinctly than I can, “Stokes’ theorem says that the integral of a differential form ω over the boundary of some orientable manifold Ω is equal to the integral of its exterior derivative dω over the whole of Ω.” It means you can find the area enclosed by any shape in any number of dimensions from the line, and vice-versa.

What’s remarkable about both of these theorems is the role the Lord Kelvin played in each. The Lord Kelvin is more commonly known for finding the limit of absolute cold and the Kelvin temperature unit is named for him. But like all great scientists, he solved problems he saw and found a form of Green’s theorem that Stokes generalized into what is now called the Stokes’ theorem.

What’s interesting about this is that Kelvin’s interim result was communicated by letter, not by journal article. At the time, this was not uncommon. While academic journals existed, these letters were a common method for transmitting ideas from scientist-to-scientist. It’s fortunate today that we still have so many of these letters and can retrospectively track the evolution of the idea.