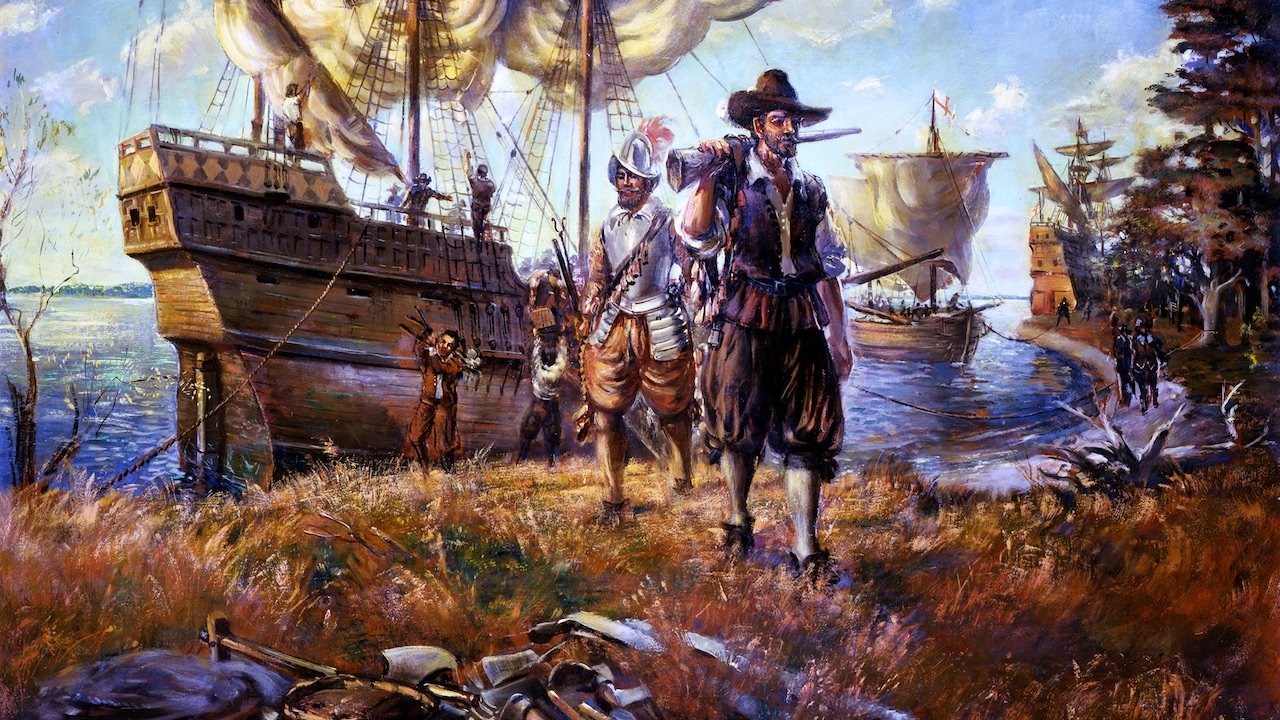 Colonial Virginia offers a different path toward governance. Jamestown was originally settled in 1607. Jamestown was not the first English colony in North America, but the Lost Colony of Roanoke had disappeared nearly two decades before and was never heard from again. Jamestown’s settlers were sent to North America to make a profit on behalf of the Virginia Company of London, an early joint-stock company. Accordingly, the Jamestown Settlement was organized and controlled from London in a much more corporate fashion than Iceland’s haphazard settlement.

The governance of Jamestown was provided for by a royal charter issued by King James of England in 1606, which included the important statement that residents of Virginia were subjects of the Crown. The governance structure created a local council for each settlement in Virginia, but the colony and council ultimately reported to Our Council of Virginia, located in England and appointed by the Crown. Given this structure, democratic authority was limited to certain matters. For instance, the local governing council was given the authority to coin money and defend the colony. On the other hand, the councils’ authority were limited and final authority rested with the Crown.

The first two years of the Jamestown settlement were extremely difficult. The colony was beset by drought and difficult winters. Unable to produce sufficient food, starvation and famine killed more than half of the settlers by 1608, leaving only John Smith well enough to serve as the one member of the settlement’s governing council. With these difficulties, the Virginia Company sent Thomas West, the Lord De La Warr, to manage the colony directly, effectively ending local democracy in Jamestown for the time being. This situation, including effectively military rule, continued until 1619, when the first Virginia General Assembly was created, with elected representatives from each Virginia settlement.

In 1624, following years of “years full of misrule, of cruel disregard of human life and of selfish unconcern on the part of those in authority,” King James stepped in and established direct royal control over the colony, placing 1200 surviving residents of Virginia under control of a royal governor and council. Local matters were still addressed by the elected assembly with laws requiring the assent of the royal governor. However, it was not until the House of Burgesses became the lower house of the parliamentary system, along with the dual executive-legislative role of the royal council, that American bicameralism took hold. Creating courts, laws, and maintaining order as citizen-legislators, the model developed in Seventeenth Century Virginia spread to other English colonies in the New World.

Taken together, during a period of less than forty years, a corporate-based governance system was replaced with a modern democratic system, though the system was still tied to the Crown. Jamestown was the first company town in the New World and the model did not work well because governance from afar could not manage the real-world risks associated with the shifting landscape across the Atlantic Ocean. Defending against raids from Native American peoples and climatic challenges was more than a remote business could attend to. Only by placing full and local control in the hands of someone representing the Crown could the Virginia colony succeed economically and politically.