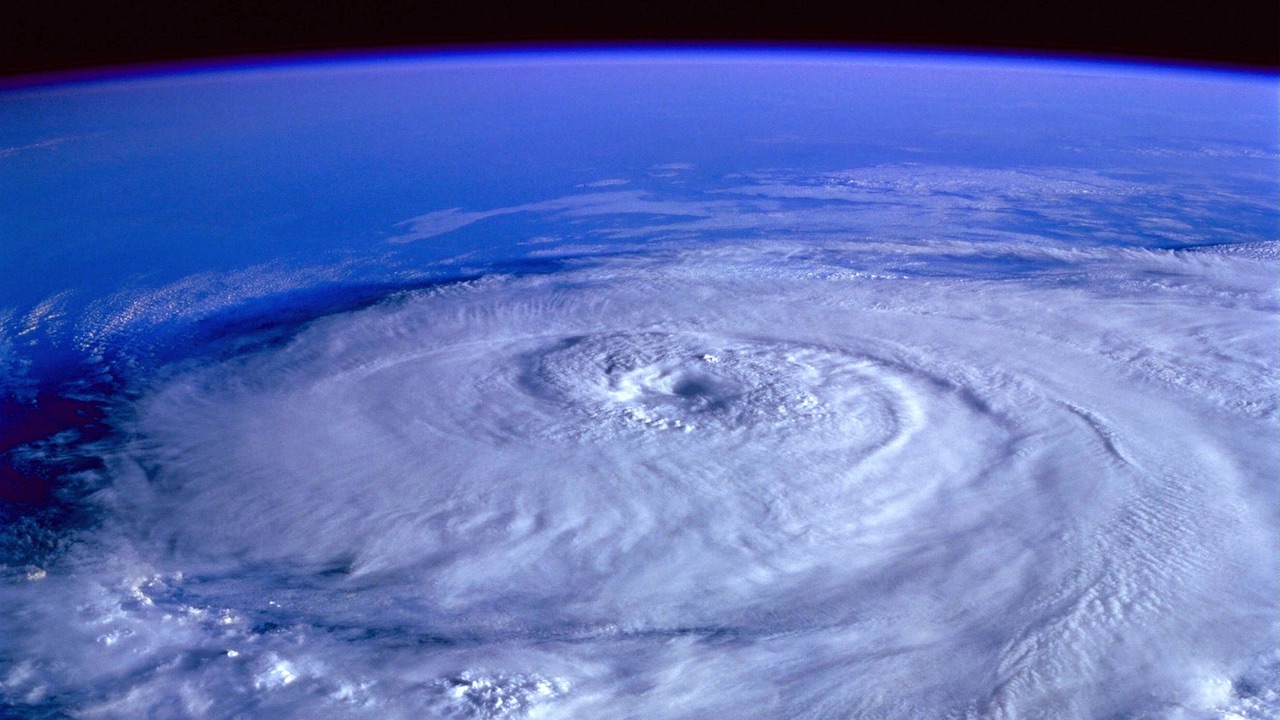 Hurricanes are the topic of choice this year given Harvey’s record-breaking destruction of the Texas coast and the unusual position of three concurrent North Atlantic hurricanes tracking as I write this. Given the circumstances, some are left wondering why this year is unusual. Not since 2005 have we seen so many powerful hurricanes. And even 2005, those were weaker compared to this year and less frequent. Some of us point to the dangers of climate change, though that is apparently up for debate. In order to understand the role of climate change, it helps to understand a bit of the physics of why hurricanes form.

Hurricanes form in the North Atlantic when hot and low-pressure air come off the North African coast over the warm waters of the ocean. The already warm water of the ocean more readily evaporates into the atmosphere and condenses as it moves higher and cools. Physics Today ran an article describing this process as a Carnot engine, a type engine that uses temperature differentials to provide mechanical energy. In this case, the temperature differential is between the warm water of the ocean and the evaporation-cooled air above it. As the warm water evaporates, it gives more energy to the storm.

Around 20 years ago, an atmospheric scientist at MIT named Kerry Emanuel used this model to figure out there was a maximum potential intensity for a tropical storm. That is, it can only go so fast. That’s a relief, considering what I wrote the other day. But in 2009, scientists investigated high-entropy air in tropical cyclones’ eyes. Entropy is energy “lost” in the Carnot model described above. So this is an air pocket of high entropy sitting in the eye of the storm. It turns out that simulations of these pockets in storms can cause tropical storms to blow passed the maximum potential intensity. This source of this entropy is the movement of warmer water off the ocean surface during the early stages of the hurricane.

This seems to be what happened with Hurricane Irma. Hurricane Irma organized early off the western coast of Africa and as it marched across the North Atlantic, the ocean kept powering it. Just like the global air temperature anomaly, the ocean is getting warmer, too. And a warmer ocean, even just degree or so Celsius, makes a big difference at scale, like many other probabilistic processes. A degree warmer doesn’t mean an extra day or two of shorts a year. It means greater thermal differentials, the power source behind hurricanes.